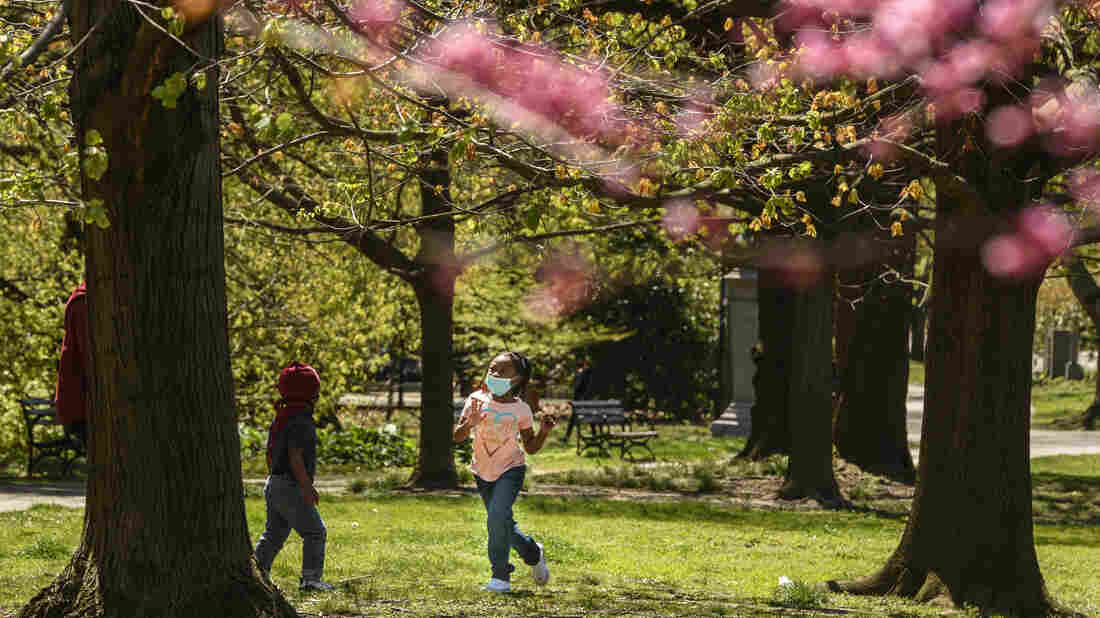 A child wears a protective mask while playing in April in Prospect Park in the Brooklyn borough of New York City. 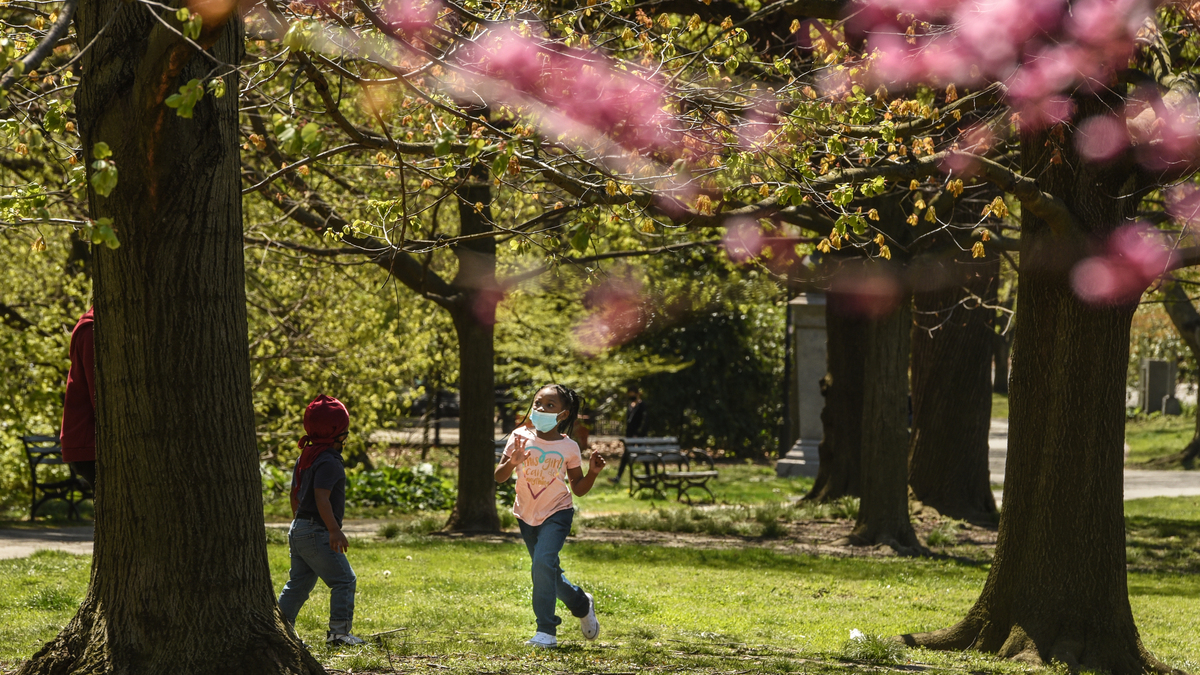 A child wears a protective mask while playing in April in Prospect Park in the Brooklyn borough of New York City.

Children now make up at least 1 in 11 of all reported U.S. coronavirus cases.

That’s according to data from the American Academy of Pediatrics and the Children’s Hospital Association. On Monday, the AAP said more than 1 million children have tested positive for the coronavirus in the United States.

“As a pediatrician who has practiced medicine for over three decades, I find this number staggering and tragic. We haven’t seen a virus flash through our communities in this way since before we had vaccines for measles and polio,” AAP President Sally Goza said in a statement.

The data are compiled from state reports and show 1,039,464 children have tested positive for the coronavirus as of Nov. 12. In the one-week period ending that day, there were nearly 112,000 new cases in children, the largest one-week increase.

The virus has had a disproportionate impact on Black and Hispanic children, the AAP said. They have suffered a higher number of infections and are more likely to be affected by economic harms and lack of access to education and other critical services.

The number of children with the coronavirus is thought to be widely underestimated. Because most have no or few symptoms, and it is rare for them to experience severe symptoms, many children are never tested, the AAP noted.

Babies under 1 year old and children with certain underlying conditions may be more likely to have severe illness from the virus, according to the Centers for Disease Control and Prevention. Some children can experience a rare complication associated with COVID-19 that can cause organ inflammation.

Children’s mental health is also being affected by the pandemic. According to a recent CDC report, children ages 5 to 11 made emergency room visits related to mental health about 24% more than last year. Visits from children ages 12 to 17 increased about 31%.

As winter approaches and people stay indoors more, the AAP’s Goza emphasized the need to get a coronavirus vaccine approved. She also highlighted other immediate control measures.

“We urgently need a new, nationwide strategy to control the pandemic, and that should include implementing proven public health measures like mask-wearing and physical distancing,” Goza said. “This pandemic is taking a heavy toll on children, families and communities as well as on physicians and other front-line medical teams.”