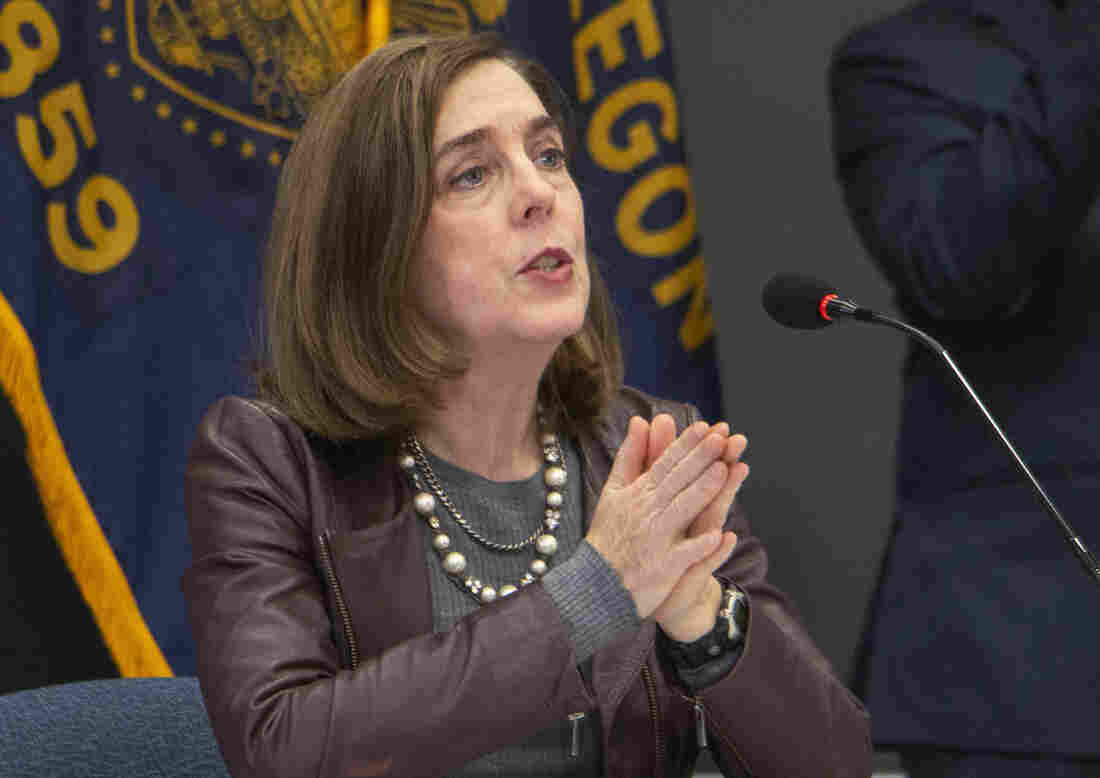 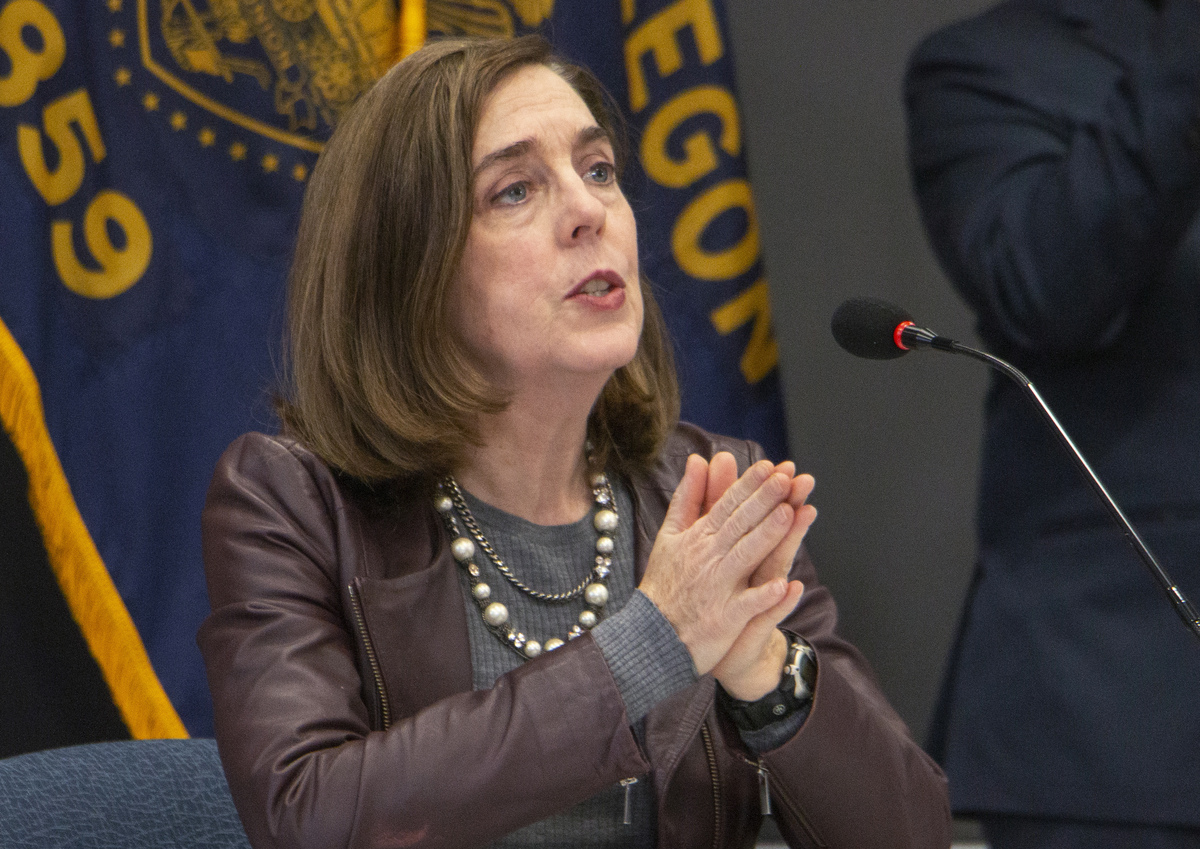 In the spring, nearly all U.S. states had some form of a shutdown in place to slow the spread of the coronavirus. At the time, Congress approved roughly $3 trillion in relief funds that helped states, businesses and individuals cope with the lockdowns.

Now, a record number of people in the U.S. are hospitalized with the disease, according to The COVID Tracking Project. And states across the country — including California, Massachusetts, Michigan and Washington — are shutting down again.

One big difference this time is that there’s no federal relief package to help deal with the economic repercussions.

Oregon is among the states with new lockdown measures. The restrictions, which go into effect Wednesday and will last at least two weeks, include closure of nonessential businesses and limits on the size of various social and worship gatherings.

Private gatherings, for instance, will be limited to six people from no more than two households and be subjected to fines of more than $1,000 and possible arrest.

While Oregon’s rate of confirmed cases is not as high as some states, Gov. Kate Brown tells All Things Considered that it’s not premature to start acting in order to head off a spike in cases and hospitalizations.

“I’m following science and data to stop the spread and flatten the curve,” Brown, a Democrat, says. “My top priority as governor is to save lives and keep Oregonians healthy. That’s what I’m focused on. That’s my North Star.”

Though the state has a small amount of money left from the coronavirus relief funds disbursed earlier in the year, Brown says it’s not enough to soften the economic blow.

“Congress needs to take action. They need to put aside their political differences, and they need to step in and provide the states, the local jurisdictions and our businesses with immediate financial relief,” she says.

Brown discusses why she’s implementing the restrictions now and what financial assistance she hopes to see from Congress, where the Democrats are asking for $2 trillion in relief — compared to a package pushed by Republicans that’s roughly a quarter that size.

On what happens to businesses if Congress stalls on relief funds

It’s not just businesses. You might recall that they created the pandemic unemployment assistance that, literally, was a lifeline. What’s going to happen? We’re going to go into an even worse recession than what we are in right now. We know that the reason why things were held steady in the spring is because Congress made significant investments — in our people, in our public health, in our businesses and in state government and local government. We need them to do the same again.

On whether a smaller relief package is better than nothing

Absolutely. And that was the message I delivered to [House Speaker Nancy] Pelosi a few weeks ago. A bird in the hand is worth two in the bush. We must have financial assistance and we need it now. And with all due respect to [Senate Majority Leader Mitch] McConnell, he needs to get off his duff and deliver for the American people.

On arresting people for exceeding the social gathering limits

I shouldn’t have to. This is a matter of life and death. But I have directed the Oregon State Police to work with local law enforcement to enforce gathering limits. This is no different than the work that law enforcement does every single day to respond to noise complaints for loud parties, for example, and then they issue citations. Look, this is truly a matter of life and death. Each one of us can make a difference. We are all in this together, and we know that social gatherings are super-spreader events. What happened in the White House was a prime example of how easily this disease spreads.