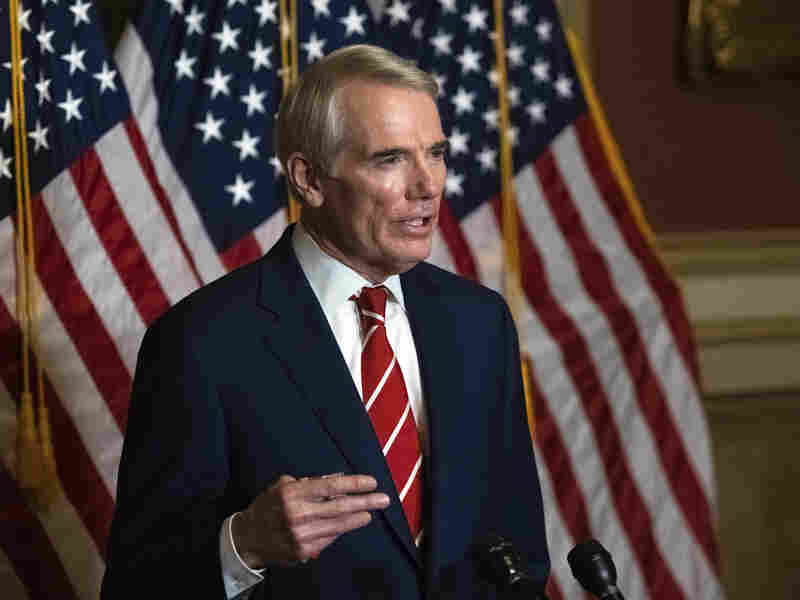 Sen. Rob Portman, R-Ohio, has enrolled in a phase three clinical trial for a COVID-19 vaccine. 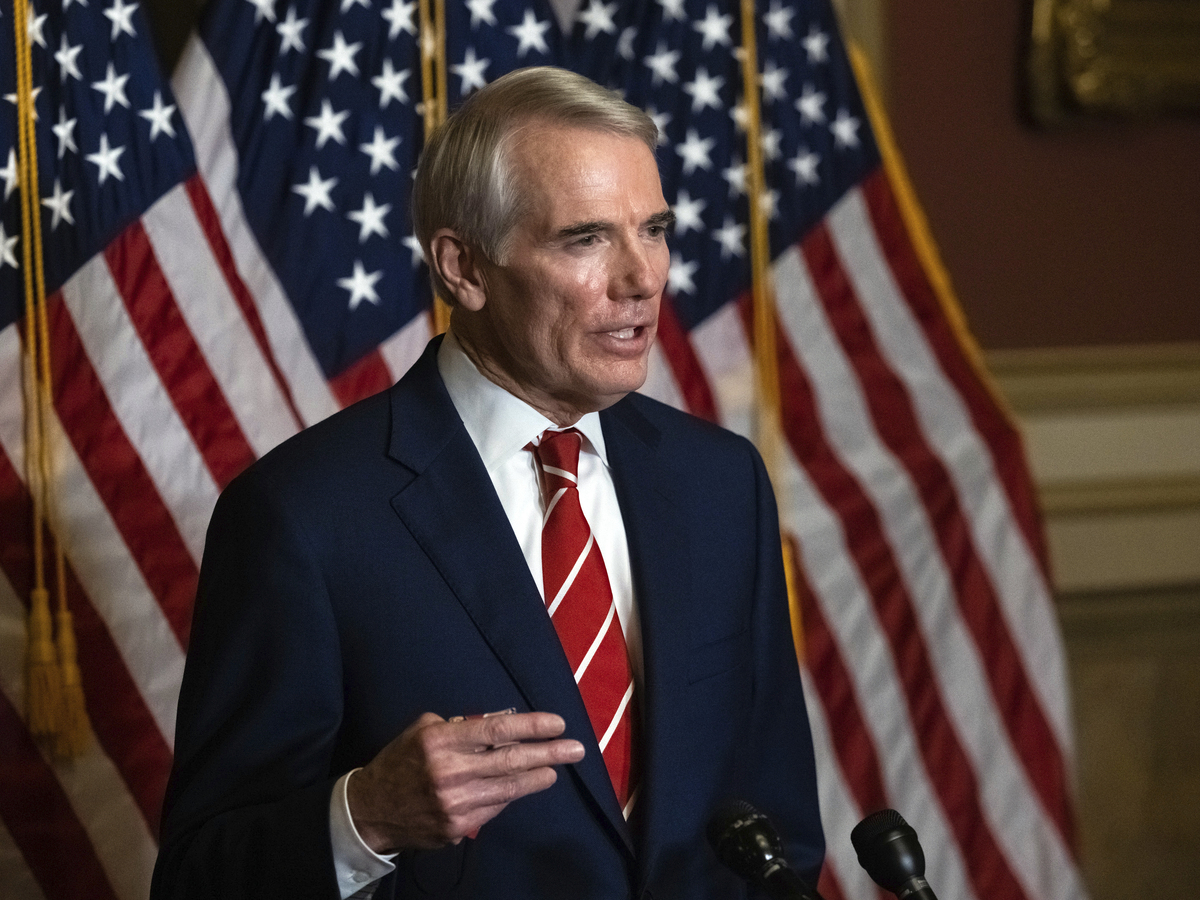 Sen. Rob Portman, R-Ohio, has enrolled in a phase three clinical trial for a COVID-19 vaccine.

As Coronavirus cases spike across the country, Sen. Rob Portman, R-Ohio, says he will participate in a phase three COVID-19 vaccine trial.

Portman says he signed up for the clinical trial for a Janssen-Johnson & Johnson vaccine after receiving a briefing from a Cincinnati-based clinical trial consulting firm.

“I look at it as a way I can play a small role in supporting our country’s health care response to this pandemic,” Portman said in a statement. “The more people Johnson & Johnson has in the trial, the sooner they can have the complete data they need to finalize this phase of the trial, and move on to the FDA approval process.”

Portman’s announcement follows recent news that two other companies, Moderna and Pfizer, have developed highly effective vaccines that could become available in the coming months.

In an interview with NPR’s Morning Edition, Dr. Anthony Fauci, the nation’s top infectious disease expert, said some people may be vaccinated “towards the end of December.”

“But as we then get into some new next months, in the next literally next month, we hope that we’ll be getting vaccine into people,” he said. “The recommendation of who that will be will be finalized by the CDC, likely will be health care workers, as well as people who are at a high risk for serious disease.”

Portman is the first senator to announce participation in a trial. He joins the research as COVID-19 cases continue to spike in his home state. The Ohio Department of Health has reported more than 305,000 coronavirus cases since the pandemic began with more than 8,000 cases reported on Nov. 9 alone.

Also in recent days several members of Congress have announced they tested positive or were exposed and quarantining. Iowa GOP Sen. Chuck Grassley, the president pro tem of the Senate, and third in line of presidential succession, announced he was exposed to the virus and would remain at home to quarantine.

Portman said he hopes his participation in the study will encourage more people to step forward to join one of the ongoing clinical trials.

“Once vaccines are authorized by the FDA and are made widely available, Ohioans and all Americans will be safer,” he said. “I also hope it will reassure people about the safety and effectiveness of vaccines once they have gone through the trials and FDA approval process.”