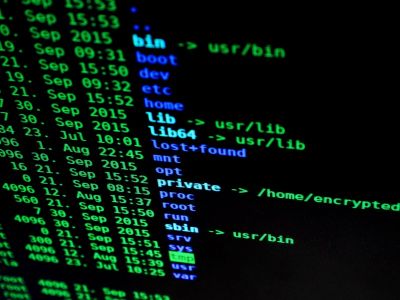 A cyberattack on the University of Vermont Medical Center has displaced hundreds of employees who are unable to perform their regular jobs while IT networks are down, according to a report from the local newspaper Seven Day.

1. The Burlington, Vt.-based hospital took computers offline on Oct. 28 after a cyber breach. Employees who were unable to perform their job functions were told to go home, according to the report.

2. Around 300 employees of the hospital were either re-assigned or furloughed, COO Stephen Leffler, MD, said during a press conference on Nov. 6. He told the press about 130 workers were given temporary assignments.

3. The workers not reassigned were furloughed and asked to use their paid time off for compensation while the hospital’s IT team works to restore the computer systems.

4. Dr. Leffler said it could be “days” before the IT systems are fully restored, and the hospital wants to encourage workers to take temporary reassignments.

5. On Nov. 7, University of Vermont Health Network released a statement that it made significant overnight progress to bring components of its IT system back online. The IT team gained access to patient schedules for all network hospitals and developed a plan to ensure cancer patients will receive treatment.

6. UVM Health brought in the Vermont National Guard’s cybersecurity team on Nov. 4 to aid in the recovery efforts. The Nov. 7 statement said the National Guard team would continue reviewing end-user computers and devices to ensure they are malware-free over the coming week.