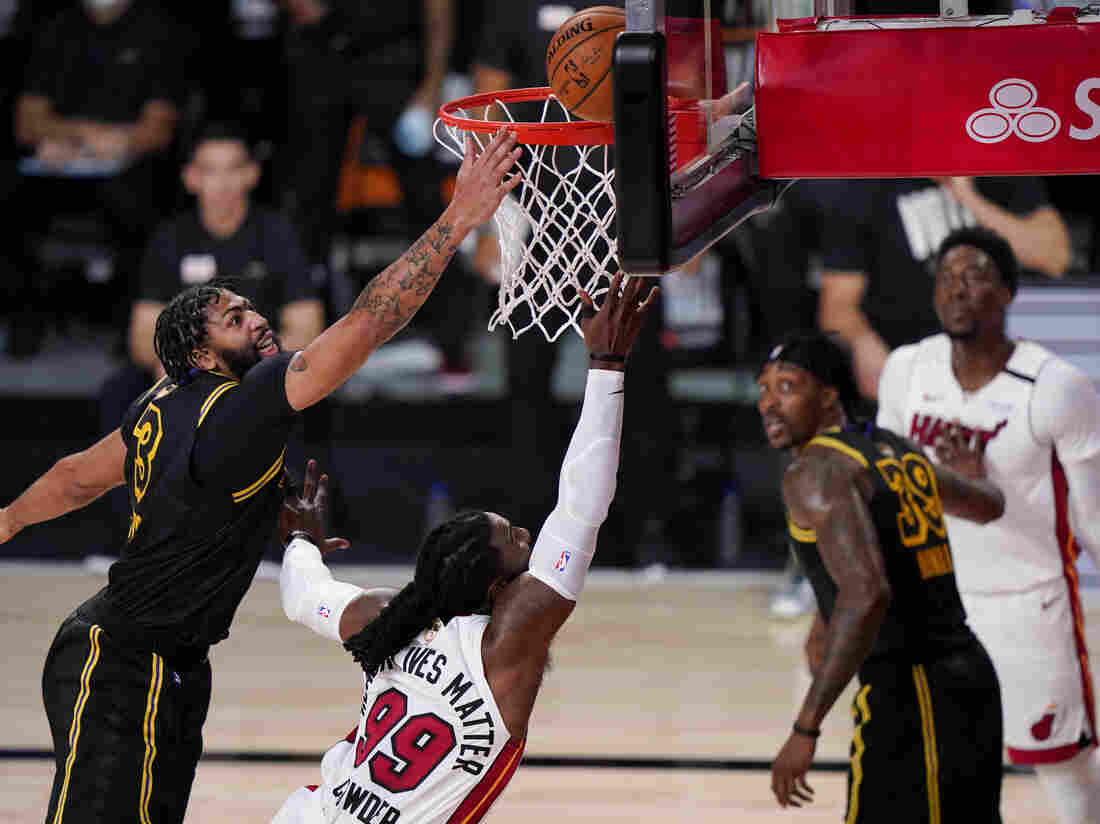 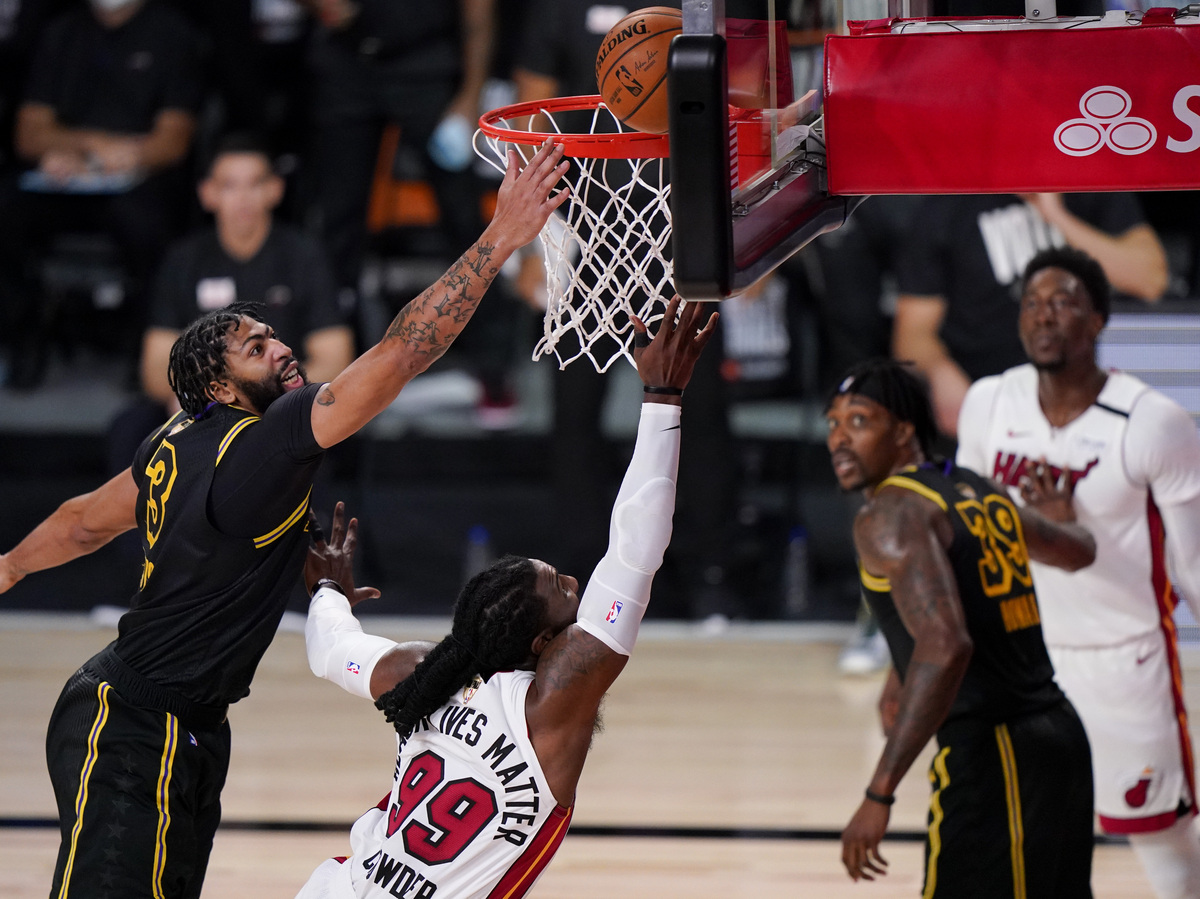 The National Basketball Players Association has approved a plan to start the upcoming NBA season next month, but said other details still need to be sorted out before the union and league can finalize the 2020-21 season.

Under this plan, the season would tip off on Dec. 22 and will include a 72-game schedule, the NBPA said in a statement.

“Additional details remain to be negotiated and the NBPA is confident that the parties will reach agreement on these remaining issues relevant to the upcoming season,” the NBPA said, without elaborating on what the outstanding negotiations entail.

But as ESPN reported, one likely issue is when the period of free agency would begin. The sports network noted that the two sides are expected to discuss opening free agency shortly after the NBA draft on Nov. 18.

If all goes according to plan, ESPN added, that would be a short window to allow for players to be traded or seek new deals before the start of training camps on Dec. 1.

Like many aspects of life and professional sports, the coronavirus has introduced uncertainty and forced the NBA and the players union to scramble several dates on their schedule. The league was on hiatus from March 11 to July 30.

The NBA draft was initially set for June 25, then delayed to Oct. 15, and later pushed to November.

Shams Charania, a reporter for The Athletic, also said that the NBA is considering allowing fans into arenas when the season gets underway “depending on each market’s (coronavirus) restrictions.”

The coronavirus pandemic has made life fluid, and a clinical vaccine will play a role in this too. NBA’s goal is some amount of fans to start the season, depending on each market’s restrictions. Courtside fans, for instance, would be about 10-to-12 feet away, sources said. https://t.co/9I9cdN1gN3

Money is another big factor in determining the season start date.

Part of the push to start in late December, The Associated Press reported, is it would allow for the traditional Christmas Day NBA slate of games.

The full 72-game season would bring in roughly $500 million more than a season of about 60 games, another option that was considered, according to the AP. The full season would also wrap up ahead of the scheduled start of the Olympics in Tokyo next summer.

Some players had been pushing for a January start date, around the Martin Luther King Jr. holiday, according to Draft Kings.

The later start would have allow players more time to rest between seasons.

The final game of the last season ended in mid-October, when the Los Angeles Lakers defeating the Miami Heat in the NBA Finals. Those games happened inside a so-called “bubble” at Walt Disney World in Florida, because of coronavirus concerns.

But as The Athletic’s David Aldridge tweeted, the potential financial losses by starting the season next year proved to be too costly.

“Hearing from multiple prominent player agents that have communicated w/ their clients that the union is highly likely to accept the NBA’s proposal for a 72-game 2020-21 season beginning Dec. 22,” Aldridge added. “‘We have to,’ one agent said. The projected losses of waiting later are too great.”

Hearing from multiple prominent player agents that have communicated w/their clients that the union is highly likely to accept the NBA’s proposal for a 72-game 2020-21 season beginning Dec. 22. “We have to,” one agent said. The projected losses of waiting later are too great.