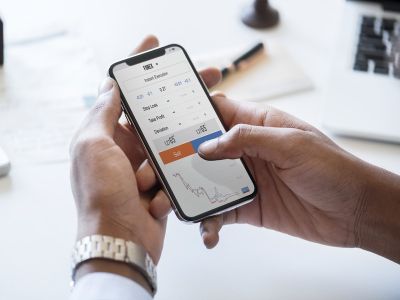 Here are 10 healthcare organizations that announced plans to implement a new EHR or deployed a new system in October.

1. FastMed Urgent Care implemented Epic EHRs in all 29 of its Arizona clinics. It is the first independent urgent care operator to implement an Epic EHR and can now share patient medical records with other healthcare organizations that use Epic.

4. Sidney (Neb.) Regional Medical Center deployed its new Epic EHR system. The transition to Epic is part of the medical center’s partnership with Aurora, Colo.-based UCHealth, which will allow the two organizations to share patient health information on the same platform.

6. Milford (Mass.) Regional Medical Center went live on its new $18 million Meditech EHR. The hospital began the process of identifying and installing a new EHR system in 2018 but paused the implementation for a few months earlier this year  because of the pandemic.

9. The Department of Veterans Affairs deployed the first capabilities of its new $16 billion Cerner EHR system at the Mann-Grandstaff VA Medical Center in Spokane, Wash.