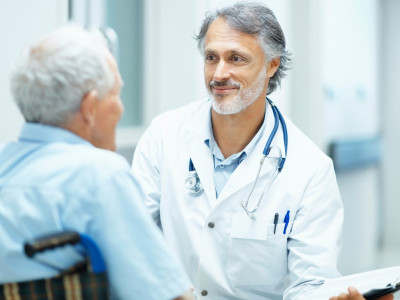 Using proton therapy to treat lung cancer patients was linked to a reduction in ministrokes and heart attacks compared to patients who received traditional photon-based therapy, according to new research from Philadelphia-based Penn Medicine.

Cardiac toxicity caused by radiation therapy has long been a concern when treating lung cancer patients. Researchers said they believe the study is the first of its kind to suggest potential cardiac benefits related to proton therapy versus intensity modulated radiation therapy.

“We know proton has the ability to minimize radiation doses to surrounding organs like the heart,” Timothy Kegelman, MD, PhD, chief resident in the department of radiation oncology at the University of Pennsylvania’s Perelman School of Medicine, said in a news release. “And these findings suggest that sparing correlates with fewer cardiac problems compared to conventional therapy.”

The findings were presented Oct. 25 at the American Society for Radiation Oncology’s virtual meeting and have not yet been peer-reviewed.