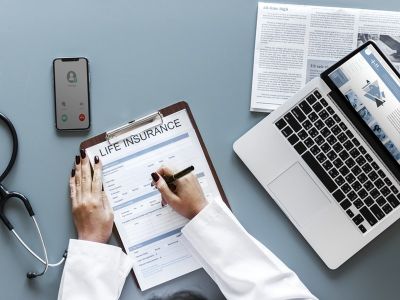 The former CEO of Fayetteville, Tenn.-based Lincoln Health System has been indicted for theft, the Tennessee Comptroller’s Office announced Nov. 3.

Ms. Starr was hired by the health system in July 2017. In April 2019, she stole at least $17,000 of health system funds by submitting false documents and claiming moving expenses, according to the comptroller’s office. She submitted a false statement of real estate closing costs showing she had paid a $17,000 real estate commission. She also altered her employment offer letter to indicate the realty costs were an allowable reimbursable expense, officials said.

When confronted by health system officials about the false documents, Ms. Starr allegedly apologized and said she had never done anything like that before. Her employment with the health system was terminated in August of last year, and she has since repaid the system $17,000, according to the comptroller’s office.