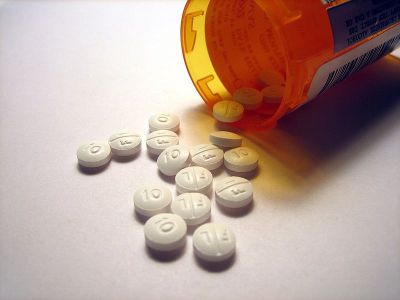 A group of FDA reviewers appears to have endorsed a controversial Alzheimer’s drug from Biogen, STAT reported.

The drug, called aducanumab, was reviewed by the FDA panel in preparation for a Nov. 6 meeting in which a group of outside advisers will vote on whether or not to recommend the FDA’s approval of the drug.The reviewers indicated they believe the drug is sufficiently safe and effective, according to documents obtained Nov. 4 by STAT.

Some experts expressed concern that two of the drug’s pivotal clinical trials had different results. FDA reviewers have previously said that a deep look into the trial data suggests that a small number of patients in one study may have skewed it, STAT reported.

Experts have also expressed concern about a frequent side effect of the drug, which involves painful but manageable swelling of the brain. The experts have said this side effect could have unblinded the study by letting patients know that they had received the drug instead of the placebo, which would have created a study bias, according to STAT. But the documents obtained by STAT said an analysis of the data didn’t suggest the trial was biased.

If aducanumab is approved, it would be the first drug to reduce the cognitive and functional decline that Alzheimer’s causes by targeting and eliminating clumps of a toxic protein called beta amyloid that are believed to destroy the brain, STAT reported. It would also be the first new Alzheimer’s drug approved in nearly two decades.

Cowen, an investment banking company, said that even if aducanumab is prescribed to just a fraction of eligible patients, it could still become one of the top-selling drugs of all time, according to STAT.

More articles on pharmacy:
Gilead should give up FDA voucher for remdesivir, patient advocates say
Mylan, Pfizer get federal OK for merger with Upjohn
Missouri drugmaker latest to recall metformin over carcinogen