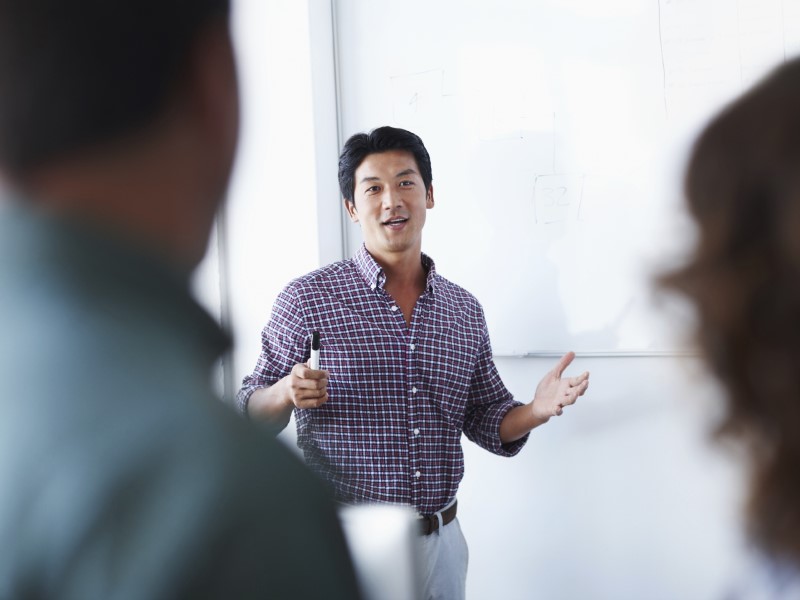 As of 9 a.m. CST Nov. 4, the 2020 U.S. presidential race remains undetermined. One result, though, is indisputable: The nation remains sharply divided and anxious.

Five things to know about the 2020 presidential election, as of Nov. 4:

1. Divisions among voters in this election remain the same as in recent years, if not deeper, according to The Wall Street Journal. The latest numbers from AP VoteCast, a survey of the U.S. electorate that began before Nov. 3 and continued until polls closed, show President Donald Trump drew 51 percent of votes among men, but only 43 percent of women. The results for former Vice President and Democratic presidential candidate Joe Biden were 55 percent women and 47 percent men.

3. “In sum, the most bitter presidential campaign in memory, conducted against the backdrop of a pandemic and summer of racial reckoning, seems not to have altered the fundamental contours of the American body politic,” writes Gerald Seib, executive Washington editor for WSJ. “There have been changes in the margins, to be sure, but the massive turnout seen in this year’s voting seems to have only confirmed with greater intensity how deep the divides run.”

4. In light of this polarization and concerns around civil unrest during election week, several companies have moved to limit work travel, according to WSJ. Many executives from consulting firms, airlines and healthcare companies have sent memos to staff urging them to stay home if possible, especially if protests or violence occurs.

5. Anxiety signaled from the corporate level is part of a larger wave of stress Americans have experienced during the presidential election. Sixty-eight percent of U.S. adults said the 2020 U.S. presidential election is a significant source of stress for them. That’s compared to 52 percent in 2016, according to a survey from The Harris Poll for the American Psychological Association. Stress is markedly higher among Black voters: 71 percent reported the election being a major source of stress this year, compared to 46 percent in 2016.