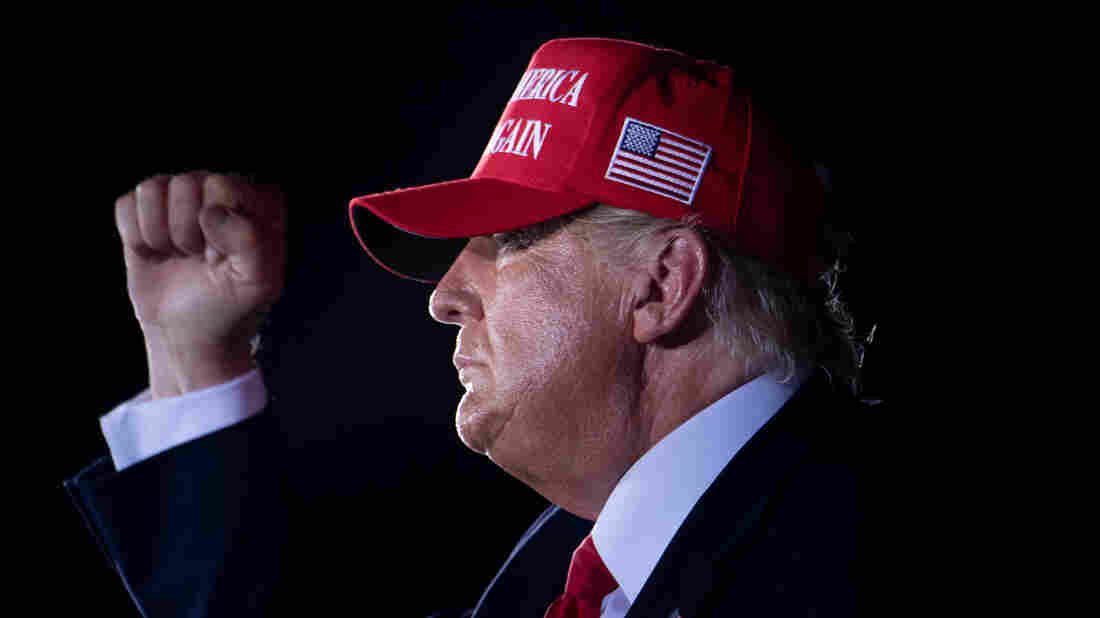 After Trump supporters chanted “Fire Fauci!” at a late-night campaign rally, President Trump responded, “Don’t tell anybody, but let me wait until a little bit after the election.” 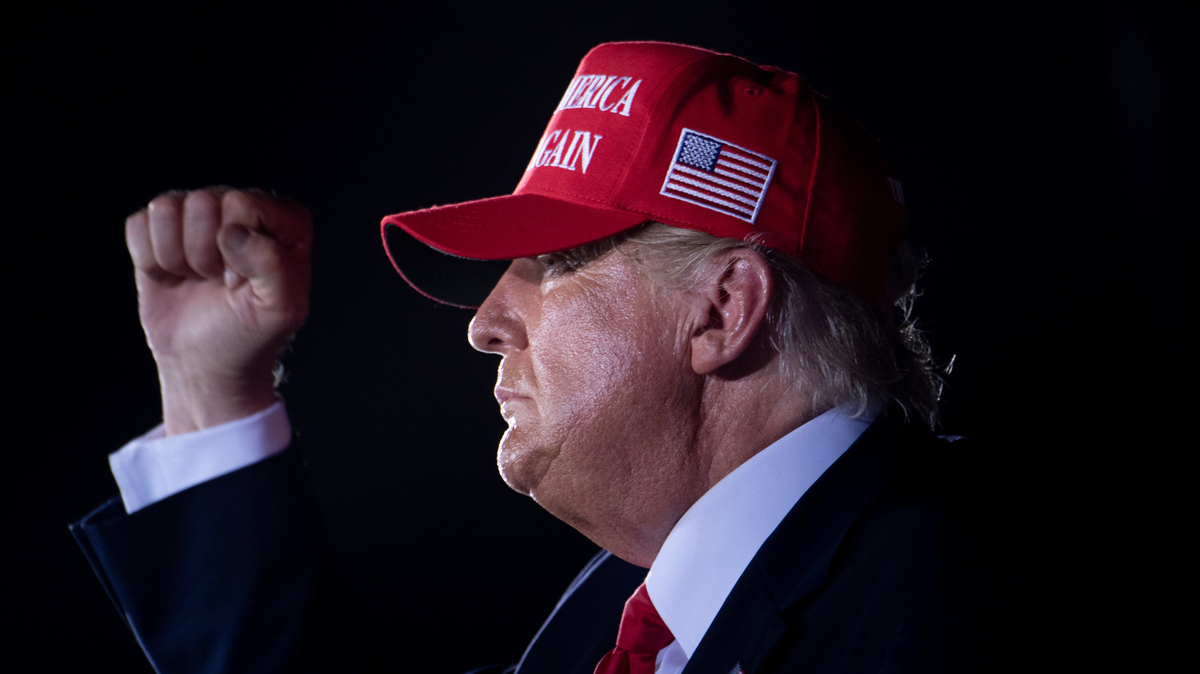 After Trump supporters chanted “Fire Fauci!” at a late-night campaign rally, President Trump responded, “Don’t tell anybody, but let me wait until a little bit after the election.”

As the U.S. grapples with a major spike in new coronavirus cases ahead of Election Day, President Trump is suggesting that he might fire the country’s top infectious disease expert, Dr. Anthony Fauci. The comments came at a late-night rally that spilled over into the small hours of Monday.

Speaking to supporters in Opa-Locka, Fla., the president expressed frustration with the media’s coverage of COVID-19, saying that after Tuesday’s election, “you won’t hear too much about it.”

His supporters, many of whom were not wearing masks, then broke into chants of “Fire Fauci!”

Responding, Trump told the crowd: “Don’t tell anybody, but let me wait until a little bit after the election.”

Despite a major surge in new coronavirus infections that have hit dozens of U.S. states in recent weeks, Trump has insisted on the campaign trail that the U.S. is “rounding the turn” on the pandemic that has now killed more than 231,000 Americans.

Trump has also become more vocal in his criticisms of Fauci, who said in an interview published Saturday by The Washington Post that the administration’s handling of the crisis had fallen short.

“We’re in for a whole lot of hurt. It’s not a good situation,” Fauci said. “All the stars are aligned in the wrong place as you go into the fall and winter season, with people congregating at home indoors. You could not possibly be positioned more poorly.”

Fauci contrasted the lack of mask-wearing at the White House that likely contributed to a super-spreader event that infected the president and several top aides with the way the campaign of former Vice President Joe Biden and Sen. Kamala Harris handled a positive coronavirus test in their camp last month.

Biden’s team, Fauci said, “is taking it seriously from a public health perspective.” Trump, on the other hand, is primarily concerned with “the economy and reopening the country,” he said.

After the interview, White House spokesman Judd Deere accused Fauci of “breaking with all norms” and taking political sides.

Commenting on the Post interview, the spokesman said: “Dr. Fauci may have just admitted that he is afraid the cure will be worse than the disease and that unlike the President he has no confidence in the American people to make the best choice for themselves armed with CDC best practices.”

The new rift between the president and the country’s top infectious disease expert comes weeks after Fauci said the Trump campaign took his words out of context and featured him in an ad without his consent.

“In my nearly five decades of public service, I have never publicly endorsed any political candidate,” Fauci told CNN. “The comments attributed to me without my permission in the GOP campaign ad were taken out of context from a broad statement I made months ago about the efforts of federal public health officials.”

It was not immediately clear whether the president could directly fire Fauci, who is a career civil servant. Trump is pushing to make it easier to dismiss federal workers under a new executive order that has yet to take effect. It’s not apparent if Fauci’s job, as the director of the National Institute of Allergy and Infectious Diseases, might be covered by the president’s order.