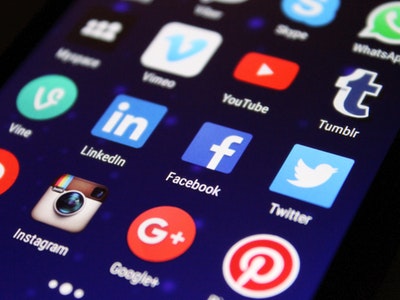 Three House panels are claiming that HHS paid a contractor to screen 274 celebrities for their political views as part of a botched $265 million public service campaign on COVID-19, according to an Oct. 29 CNBC report.

1. House Democrats penned a letter Oct. 29 to HHS Secretary Alex Azar and sent along HHS documents that show the agency paid contractor Atlas to vet 274 celebrities for their views on political issues such as gay marriage and abortion rights.

2. HHS used the “PSA Celebrity Tracker” to track the political views of celebrities being considered for the $265 million COVID-19 public service campaign, which the House leaders claimed was created to further President Trump’s “partisan political agenda” before the Nov. 3 presidential election.

3. The celebrity tracker database also lists political leanings of various artists, arrest histories, drinking or drug problems, sexual misconduct and which segment of the population they appealed to.

4. The inquiry found that HHS communications official Michael Caputo, who is currently on a 60-day leave of absence since September from his post, looked to intervene directly in communications between agency contractors and employees.

5. An HHS official said a “review is ongoing” of the ad campaign and that “the plan has always been to only use materials reviewed by a department-wide team of experts including scientists from CDC who will ensure the latest scientific information is used to provide important public health, therapeutic and vaccine information.”

6. Atlas representatives did not return CNBC ‘s request for comment, and Fors Marsh CEO Ben Garthwaite told the network that his firm has not been involved in vetting celebrities and that “we have never met Mr. Caputo nor have we had contact with any Trump-appointed HHS officials.”

7. The Wall Street Journal reported Oct. 25 that HHS canceled a $250 million public service COVID-19 advertising campaign, organized by Mr. Caputo, that would have offered early access to vaccines for Santa Claus performers in exchange for promoting the benefits of receiving the vaccination.