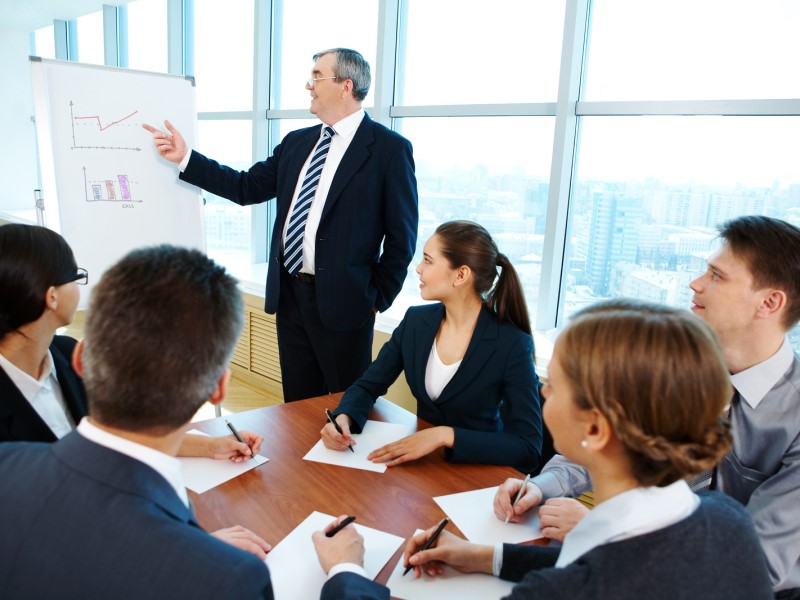 Three major hospital operators announced the departure of their CEOs this year.

1. Wayne Smith will step away from his role as CEO of Franklin, Tenn.-based Community Health Systems to become executive chair of the board of directors, the company said Oct. 27. Mr. Smith, who also is chair of the company’s board, will transition jobs on Jan. 1 and retain certain strategic and other executive management responsibilities.

3. CHS intends to name Tim Hingtgen as CEO, also effective Jan. 1. Mr. Hingtgen has spent the last four years as president and COO and is a member of the CHS board of directors.

4. Universal Health Services announced Sept. 8 that Alan Miller, founder, chair and CEO of the King of Prussia, Pa.-based company, will step down in January.

6. Mr. Alan Miller founded UHS 41 years ago. At the time, the company had six employees, but it has since grown to about 90,000 employees, according to UHS. The company operates through its subsidiaries about 400 facilities in 37 U.S. states, Puerto Rico and the United Kingdom.

8. Two months after he took the job as CEO of Brentwood, Tenn.-based Quorum Health, Joey Jacobs stepped down, according to a Sept. 4 company announcement. He took on the role in July 2020, just as Quorum was emerging from Chapter 11 bankruptcy.

9. Quorum, a spinoff of CHS, filed for bankruptcy in early April and entered into an agreement to reduce its debt load by about $500 million. The hospital emerged from bankruptcy July 7.

10. Dan Slipkovich, who also sits on Quorum’s board, has been named interim CEO. Mr. Slipkovich has 38 years of healthcare experience and is the founder of Franklin, Tenn.-based Capella Healthcare.