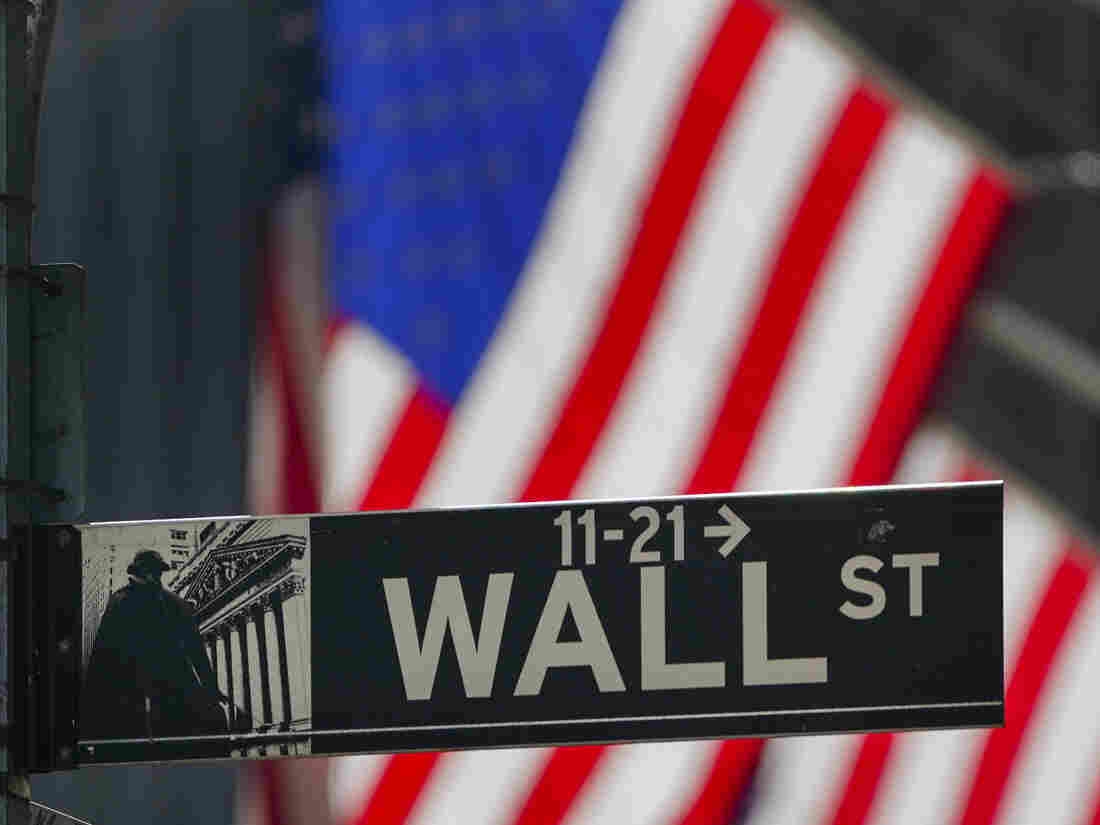 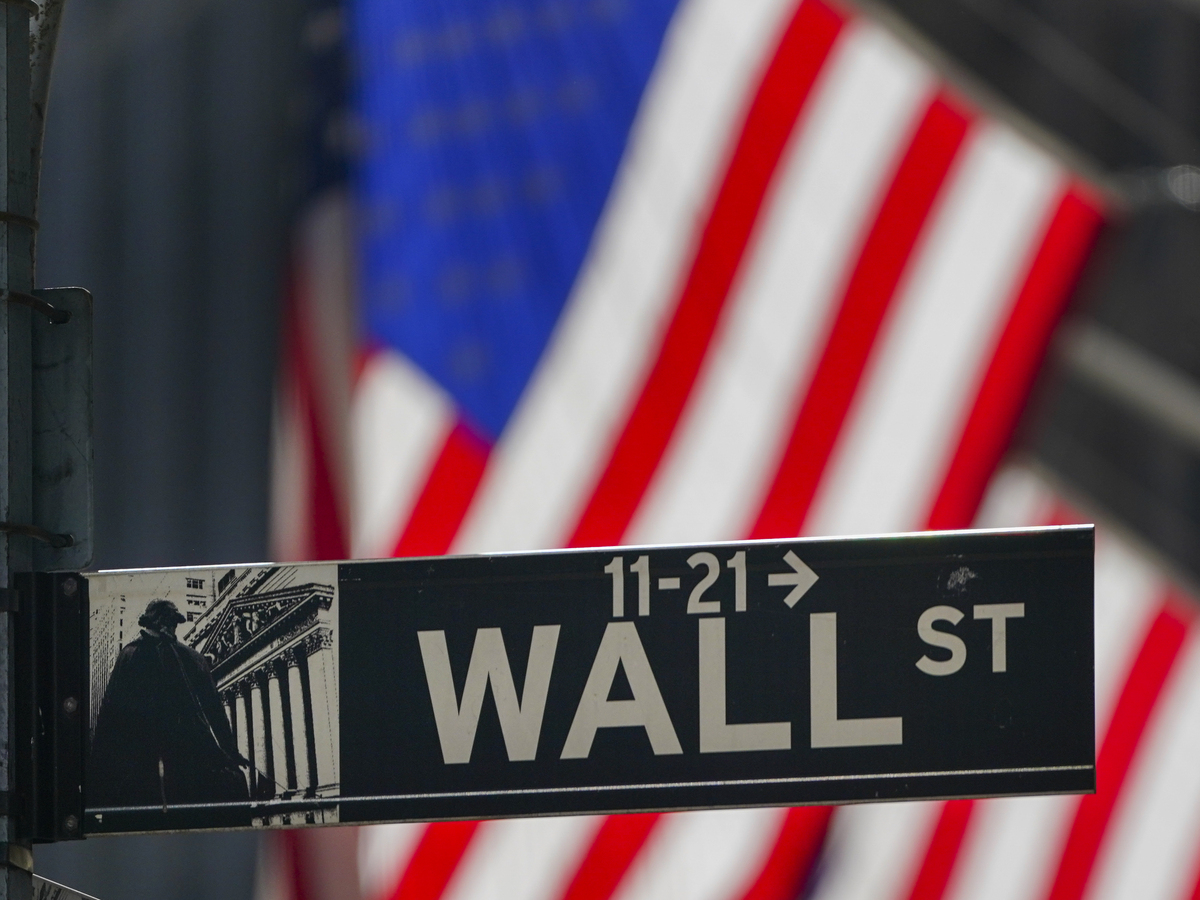 Stocks fell sharply as soon as the market opened on Wednesday as a spike in coronavirus cases deepened fears about the global economy.

The Dow Jones Industrial Average was down 630 points, a decline of 2.3%, and is in negative territory for the month. The S&P 500 fell 2.4%, its third consecutive decline.

Investors have been grappling with a wave of uncertainty that’s already sent the market lower in recent weeks. The White House and Democrats in Congress have struggled to agree on a new stimulus bill, and the possibility of a contested election makes the likelihood of an agreement even murkier.

Now, the coronavirus appears to be surging again, with 73,200 new cases in the United States on Tuesday alone, according to Johns Hopkins University.

In Illinois, which announced new pandemic guidelines on Tuesday, officials are warning about a resurgence of infections and deaths.

“If I haven’t made it clear, we are in that second wave that we have been alluding to for months,” said Dr Ngozi Ezike, director of the state’s department of public health.

A similar surge is occurring in Europe. France and Italy have seen a record spike in new cases, and Germany has proposed closing bars and restaurants for a month.

The ongoing slowdown in economic activity is taking a toll on companies, especially those that depend on travel and tourism.

Boeing said on Wednesday it plans to cut thousands of additional jobs through next year, because of the decline in air travel. The airplane maker reported its fourth quarterly loss, sending its shares down 2.5%.

Losses in markets were widespread, with airlines and leisure stocks continuing to extend recent losses. United Airlines was down 4.6% while Marriott International was down 3.2%.

The stock market losses comes a day ahead of the U.S. third-quarter gross domestic product data. The economy is expected to have grown at least at an annual rate of 30% in the July-September quarter, in the last report card before the election.

However, economists warn that the surge in growth reflects pent-up activity after lockdowns earlier this year, and worries are resurfacing about how a new wave of coronavirus cases would impact the global economy.