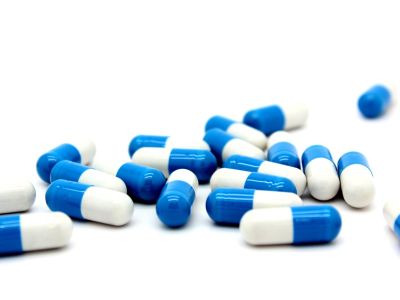 Two U.S. representatives released documents Oct. 27 detailing the Sackler family’s role in opioid sales for Purdue Pharma, which the family owned until it agreed to dissolve the company in an agreement reached with the Department of Justice.

On Oct. 21, Purdue Pharma agreed to shut down its company, pay roughly $8.3 billion and plead guilty to three federal criminal charges for its role in creating and exacerbating the nation’s opioid epidemic. However, the ruling has been criticized by lawmakers and activists because it did not include criminal charges against any Purdue Pharma executives or the Sackler family members.

“The documents we are releasing today show that members of the Sackler family — and in particular Dr. Richard Sackler — recklessly pushed Purdue executives to flood the market with OxyContin to maximize their personal wealth, even after the company reached a settlement with [the Department of Justice] in 2007 for misleading marketing,” Rep. Carolyn Maloney, D-N.Y., who chairs the House Committee on Oversight and Reform, said in a statement. She released the documents with fellow committee member Rep. Mark DeSaulnier, D-Calif.

The documents include slide decks, emails and financial charts that reveal how the Sackler family went about handling Purdue Pharma’s opioid sales. According to Ms. Maloney and Mr. DeSaulnier, the Sackler family used Purdue Pharma’s OxyContin business to stretch financial targets and increase earnings, sometimes goading executives to grow market share for the drug and other opioids by going after high-volume prescribers and advocating for higher strength doses.