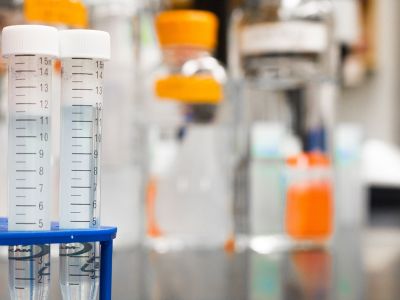 More than three dozen Democratic lawmakers wrote a letter to the U.S. attorney general asking him to consider filing criminal charges against Purdue Pharma executives and members of the Sackler family, STAT reported.

In the letter to Attorney General William Barr, the lawmakers wrote that they object to a settlement agreement with Purdue Pharma that wouldn’t require anyone from the company or the Sackler family, who own the company, to serve prison time. They say the company and family ran a “criminal scheme” that caused “millions of unsuspecting people” to become addicted to the opioid OxyContin.

The lawmakers argued, “If the only practical consequence of your department’s investigation is that a handful of billionaires are made slightly less rich, we fear that the American people will lose faith in the ability of the Department to provide accountability and equal justice under the law.”

“A settlement like the one reportedly being considered by your Department would allow a group of people who deliberately designed and marketed an addictive drug and caused the deaths of thousands of Americans to get off scot-free once again,” they continued.

A proposed settlement with Purdue Pharma would involve more than $8 billion in criminal fines, criminal forfeiture and civil penalties, according to STAT. It also involves transforming Purdue Pharma into a public benefit company that would be run on behalf of the communities suing Purdue Pharma.