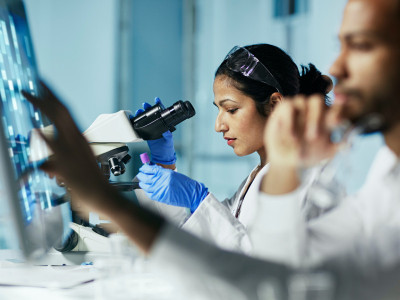 Physicians say they are distressed about the short- and long-term health effects stemming from missed and delayed cancer screenings and diagnoses due to disruption from the COVID-19 pandemic, the Wall Street Journal reports.

Some key findings in the WSJ report illustrate the scale of delayed or missed cancer detection:

“There’s really almost no way that doesn’t turn into increased mortality,” Norman E. Sharpless, director of the National Cancer Institute, told WSJ. Earlier this year, the institute released an estimate that 10,000 additional deaths in the next decade from breast and colon cancer could be attributed to delayed screenings and detection, but Dr. Sharpless said that estimate now appears low.

The WSJ report shares the story of cancer patients who put off oncology appointments this spring due to concerns for their safety amid the pandemic. In a separate report, leaders from cancer centers at Memorial Hermann in Houston, AdventHealth in Orlando, Fla., and several other institutions described the methods and strategies they’ve deployed to encourage patients’ continuity of cancer care to Becker’s Hospital Review.