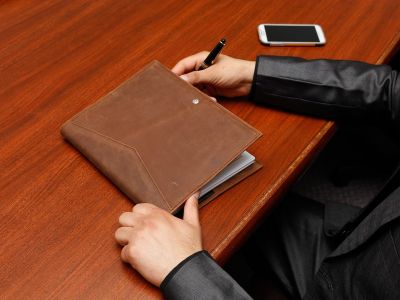 Mr. Day is a veteran of the company, currently serving as senior vice president and operations CFO. He also previously served as director of budgeting and development.

“Joel is a proven leader with significant finance expertise and deep knowledge of our company and industry. Having served in both financial and operational leadership roles over his 27 years at Kindred, Joel has a unique and broad perspective of our operations and portfolio evolution,” Kindred President and CEO Benjamin Breier said in an Oct. 14 news release. “In his current role, Joel has successfully led initiatives to enhance productivity and realize efficiencies across our organization.”

Mr. Day will take over his new role Jan. 1, succeeding John Lucchese, who is retiring.

Mr. Breier said, “Todd has played a central role in overseeing our financial planning and business development activities in roles of increasing responsibility since he joined Kindred in 2014. Similarly, Julie has been an invaluable contributor and earned a reputation for her financial expertise during her more than two decades with the company.”