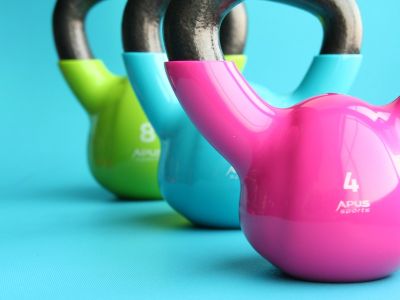 2. Teladoc acquired InTouch Technologies for $600 million in January. The company has a patent portfolio that covers virtual care technologies including robot use and telemedicine carts. The patents in question stem from the InTouch acquisition, according to the report.

3. An Amwell spokesperson told the Journal that the company is currently reviewing the allegations, adding that Amwell “believes that these claims lack merit and intend[s] to defend against them vigorously.”

4. Teladoc is seeking unspecified cash compensation and a court order to block further unauthorized use of the inventions, according to the lawsuit filed Oct. 12 in a Delaware district court. A Teladoc spokesperson said the company is confident that Amwell is infringing on the patents, according to the publication.

5. Amwell recently filed an initial public offering, and in an Aug. 24 form the company addressed the potential for future patent infringement accusations, stating:

“We expect that we may receive in the future notices that claim we or our clients using our solution have misappropriated, misused or otherwise infringed on other parties’ intellectual property, particularly as the number of competitors in our market grows and the functionality of applications amongst competitors overlaps.”