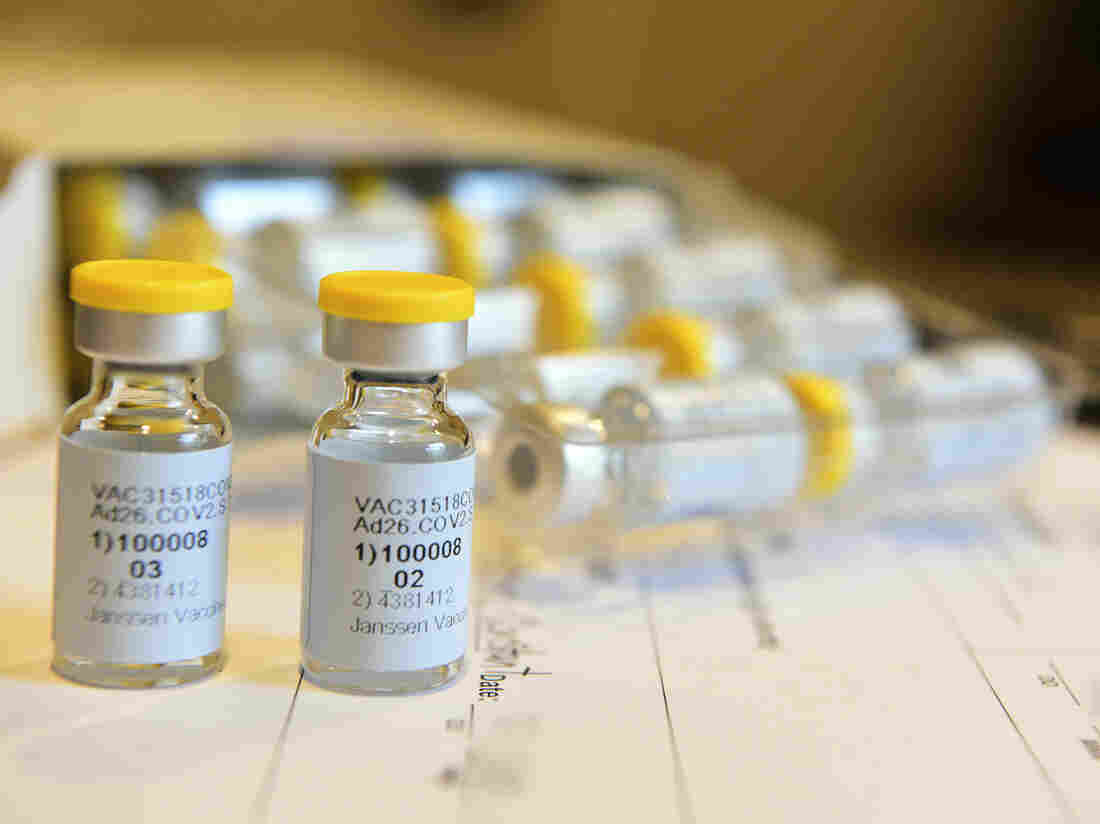 The Phase 3 trial of Johnson & Johnson’s COVID-19 vaccine candidate has been paused as the company investigates what it says is a study participant’s “unexplained illness.” 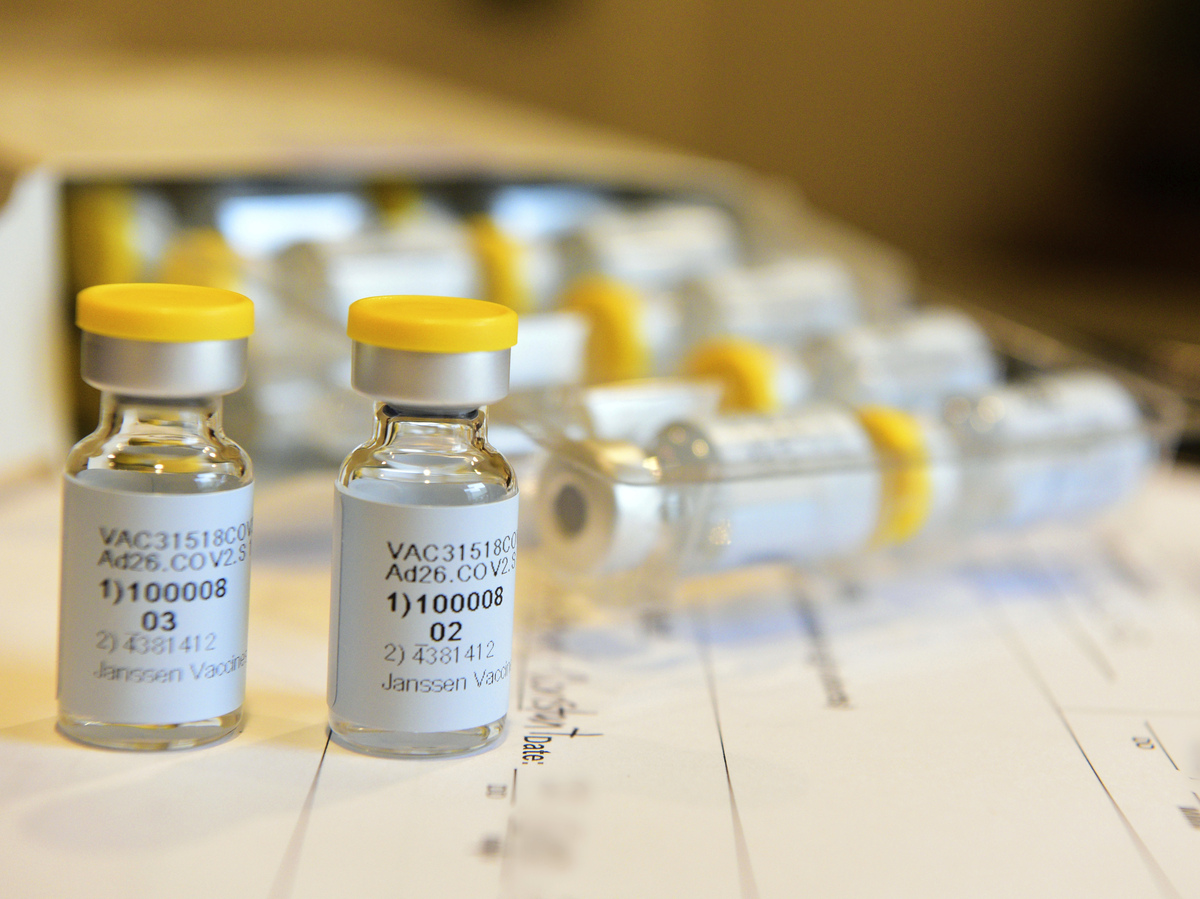 The Phase 3 trial of Johnson & Johnson’s COVID-19 vaccine candidate has been paused as the company investigates what it says is a study participant’s “unexplained illness.”

Two coronavirus studies have been paused by drugmakers as they investigate safety concerns.

The pauses are not uncommon or cause for undue concern but they highlight how little is known about the combination of medications prescribed to President Trump following his COVID-19 diagnosis last month.

Johnson & Johnson paused all clinical trials of its experimental COVID-19 vaccine after a study participant became sick with an “unexplained illness.”

In a statement on Monday, the company said it had “temporarily paused further dosing in all our COVID-19 vaccine candidate clinical trials,” including a Phase 3 trial that began late last month, while it investigated the illness.

“Adverse events — illnesses, accidents, etc. — even those that are serious, are an expected part of any clinical study, especially large studies,” the company said.

The Johnson & Johnson Phase 3 trial of its Janssen COVID-19 vaccine candidate involves an anticipated 60,000 adults in multiple countries, testing the safety and efficacy of a single dose versus a placebo. A two-dose regimen is being tested in a separate trial.

Less than 24 hours later, Eli Lilly also stopped a study that was testing another product called ACTIV-3, a monoclonal antibody that is designed to stop the virus from infecting cells.

The Lilly trial is designed to test a monoclonal antibody in combination with remdesivir, an antiviral with emergency use authorization for the virus. That is the same compound treatment Trump has received.

Last week the company said it asked the Food and Drug Administration to allow use of this antibody on an emergency basis.

As of Tuesday, the company had not disclosed details about the safety concerns raised when ACTIV-3 is used in combination with remdesivir.

But in an email obtained by Brief19, which was the first to report Lilly’s suspension, the company said that enrollment in the drug study was put on hold out of an “abundance of caution.”

It added that further details would be “forthcoming in the next few hours.”

In a conference call on Tuesday morning to discuss the company’s finances, Johnson & Johnson said it had learned about the participant’s illness on Sunday evening and immediately informed an independent data and safety monitoring board.

Mathai Mammen, who leads global research and development at Janssen, Johnson & Johnson’s pharmaceutical division, said on the call that the company does not yet know whether the participant had received the vaccine or a placebo.

The independent safety board has the right to unblind the study, Mammen said, but the company remains blinded for now.

“We know very little at this point, and it will be a few days at minimum for the right set of information to be gathered and evaluated,” he said. Details about the nature of the illness were not provided.

Johnson & Johnson’s pause isn’t the first time a COVID-19 vaccine trial has been halted due to health safety concerns. Last month, the Phase 3 trial of a vaccine candidate from AstraZeneca was put on hold after a British study participant developed a neurological illness. The AstraZeneca study resumed a few days later in the United Kingdom and elsewhere, though it remains on hold in the U.S.

In a statement earlier this month, AstraZeneca said it “continues to work with the Food and Drug Administration (FDA) to facilitate review of the information needed to make a decision regarding resumption of the US trial” and the safety of trial participants is “paramount.”

The Johnson & Johnson vaccine candidate was the fourth participant in the Trump administration’s Operation Warp Speed program to move into Phase 3. It has the benefit of not needing to be frozen, and may require only one shot rather than two.