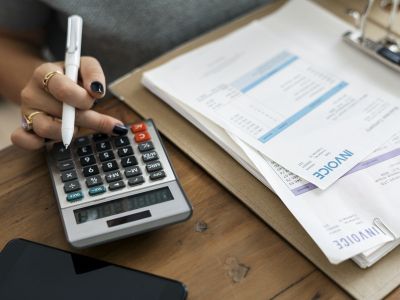 Two health systems recently called off a merger deal that would have created a 36-hospital system spanning Michigan, Wisconsin and Illinois. That failed transaction represents one of several hospital mergers that, at some point in their lifetime, were called off this year.

Below are five hospital mergers called off in 2020, beginning with the most recent:

1. Advocate Aurora, Beaumont cancel merger
Advocate Aurora Health, which has dual headquarters in Milwaukee and Downers Grove, Ill., and Southfield, Mich.-based Beaumont Health called off their merger plan Oct. 2, about five months after signing a letter of intent to combine. The proposed merger faced criticism from some Beaumont physicians, nurses and donors. In August, the Beaumont board of trustees confirmed it would delay a vote on the planned merger. The trustees decided to postpone the vote after seeing the results of a survey, completed by 1,500 of the system’s 5,000 physicians, that revealed a lack of confidence in Beaumont’s leadership and concerns about its proposed merger with Advocate Aurora. The merger of Beaumont and Advocate Aurora would have created a $17 billion system with 36 hospitals.

2. California hospital ends merger talks with Dignity Health
County officials overseeing Ventura (Calif.) County Medical Center ended merger talks with San Francisco-based Dignity Health in July after leaders from both parties deemed an affiliation too risky. County Health Care Agency Director Bill Foley said Dignity officials considered it a risk to take on public hospitals, while county managers were concerned they would give up control but still face risk for buildings and finances. County officials were also concerned VCMC would lose its designation as a public hospital under either a lease or a contract with Dignity, which would put roughly $150 million in annual funding at risk.

3. Beaumont, Summa Health cancel $6.1B merger plan
Southfield, Mich.-based Beaumont Health called off a proposed merger with Akron, Ohio-based Summa Health in late May. They ended talks about five months after signing a definitive agreement, under which Summa Health would have become a subsidiary of Beaumont. The proposed deal, which had already received all necessary regulatory approvals, would have created a nonprofit system with 12 hospitals and $6.1 billion in annual revenue.

4. 4 Chicago hospitals call off $1.1B merger plan
Chicago-based Advocate Trinity Hospital, Mercy Hospital and Medical Center, South Shore Hospital and St. Bernard Hospital signed a letter of intent in January to combine into a single health system and build at least one new hospital and several community health centers. The hospitals called off the deal in late May after government funding for the $1.1 billion plan fell through.