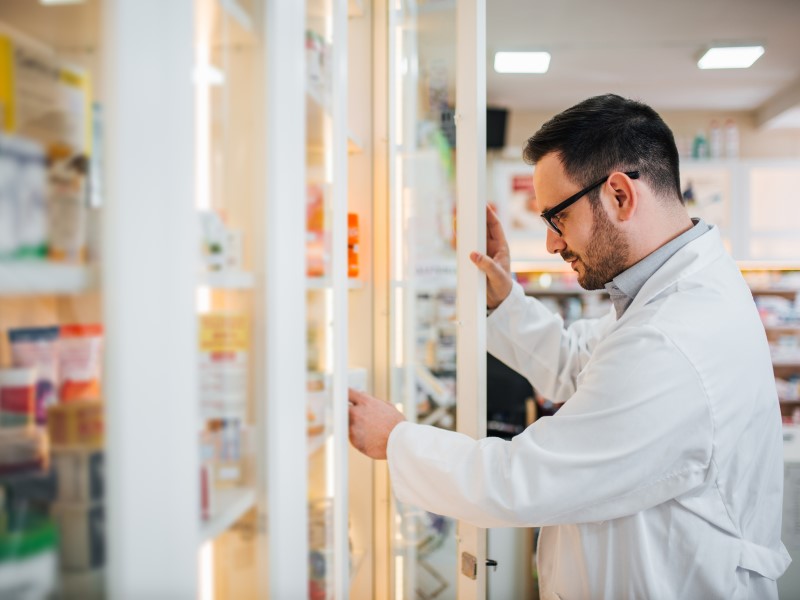 President Donald Trump announced the plan Sept. 24 during a campaign speech in North Carolina. Under the plan, all Medicare beneficiaries would receive a $200 card, similar to a credit card, that they could use at pharmacies for their medications.

The money for the plan comes from Medicare’s trust fund and includes about $51 million to create and distribute the cards and $19 million to send the letters. The White House has said the plan will serve as a test of the Medicare program.

Led by CMS Administrator Seema Verma and White House Chief of Staff Mark Meadows, the leaders are trying to finalize the plan as soon as Oct. 9 and begin sending letters to the 39 million Medicare beneficiaries the following week informing them of the plan, according to Politico.

But many seniors wouldn’t actually receive the cards until after the election, Politico reported.

“It’s turning into this last-minute, thrown-together thing,” an HHS official involved in the effort told Politico.