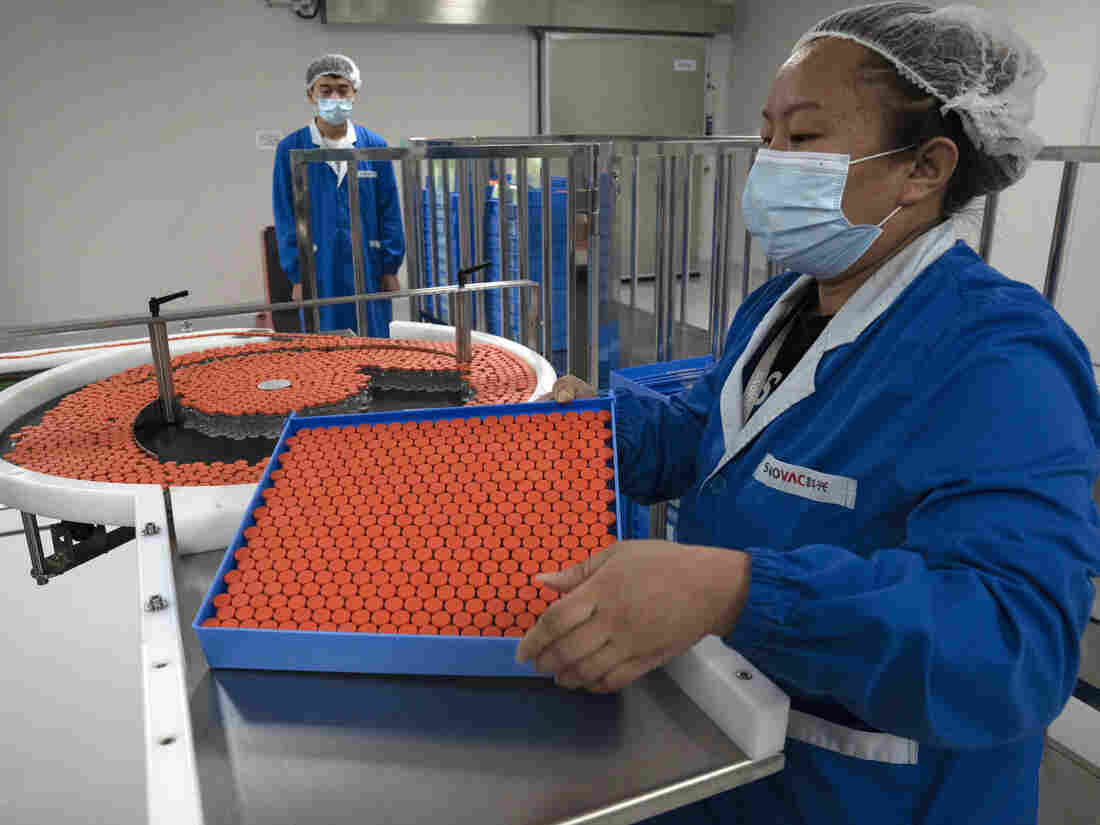 A worker feeds vials for production of a vaccine for COVID-19 at the SinoVac vaccine factory in Beijing. China said on Friday that it is joining the COVID-19 vaccine alliance known as COVAX. 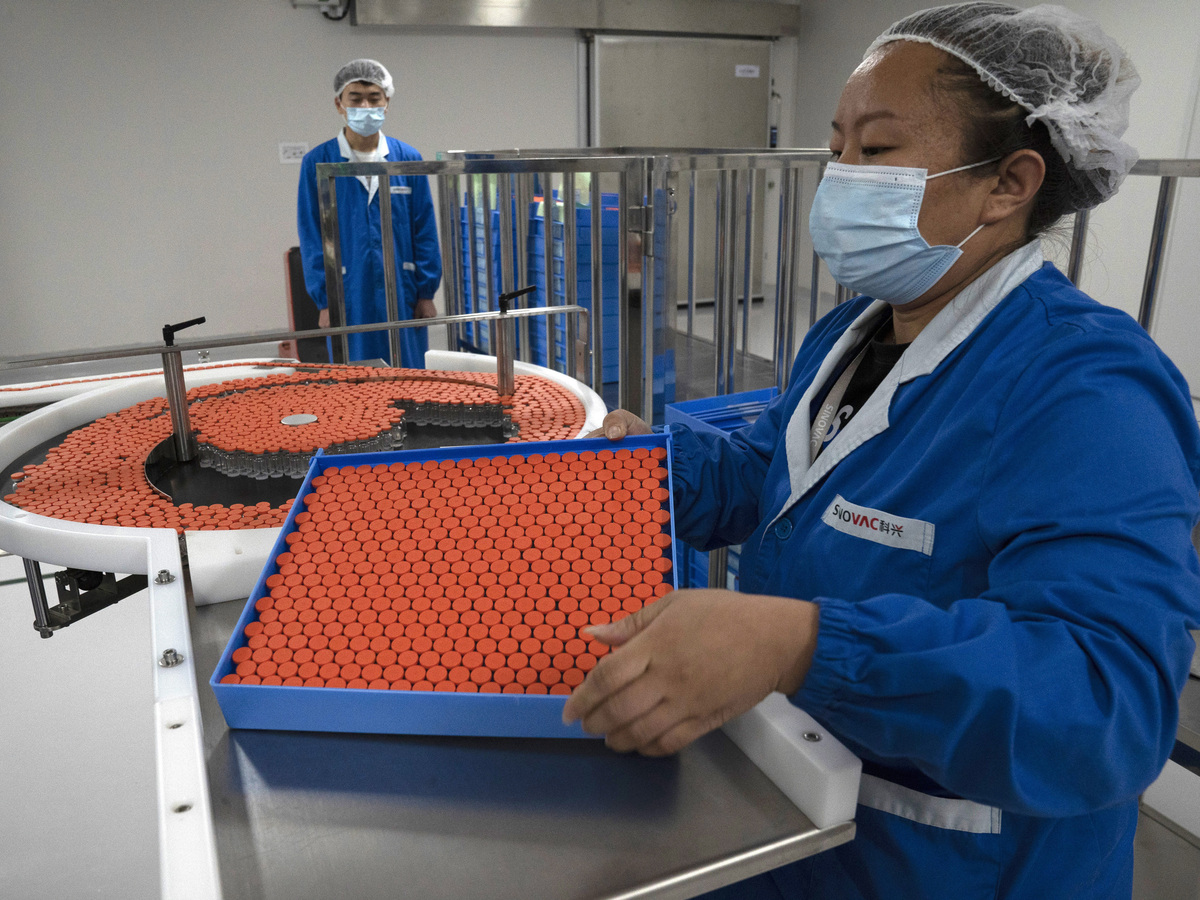 A worker feeds vials for production of a vaccine for COVID-19 at the SinoVac vaccine factory in Beijing. China said on Friday that it is joining the COVID-19 vaccine alliance known as COVAX.

China has joined a global effort aimed at fair and equitable distribution of a COVID-19 vaccine once one becomes available — an effort the Trump administration has shunned.

The COVID-19 Vaccine Global Access Facility, known as COVAX, is jointly led by the World Health Organization and Gavi, an alliance promoting access to vaccines.

“This is an important step China has taken to uphold the concept of a shared community of health for all and to honor its commitment to turn COVID-19 vaccines into a global public good,” Chinese foreign ministry spokeswoman Hua Chunying told a news conference Friday.

The decision casts a spotlight on the different approaches that Beijing and Washington have taken as scientists in both countries sprint toward a vaccine.

The Trump administration has refused to take part in COVAX, partly because the effort is co-led by WHO, which the White House describes as “corrupt” and has accused of initially aiding China in covering up the scope of the pandemic.

Chinese leader Xi Jinping has pledged to give developing countries, especially in Africa, priority access to a COVID-19 vaccine.

Companies in both China and the United States have vaccine candidates in the final stages of human trials.

“The more countries that participate, the greater the opportunity of being able to roll out vaccines as rapidly and as fairly as possible,” Aylward told a news conference Friday when asked how China’s involvement might change things.

China had initially declined to participate in COVAX, and it was not immediately clear why it has now agreed to join the effort.

Other countries that have committed include Germany, France, Brazil and Canada.

In recent years, China has become a major producer of vaccines, but most are used domestically. Its presence in the global market has been limited, but a COVID-19 vaccine could herald a breakthrough.

Chinese vaccine makers have developed four of the dozen leading COVID-19 vaccine candidates around the world, according to Nature.