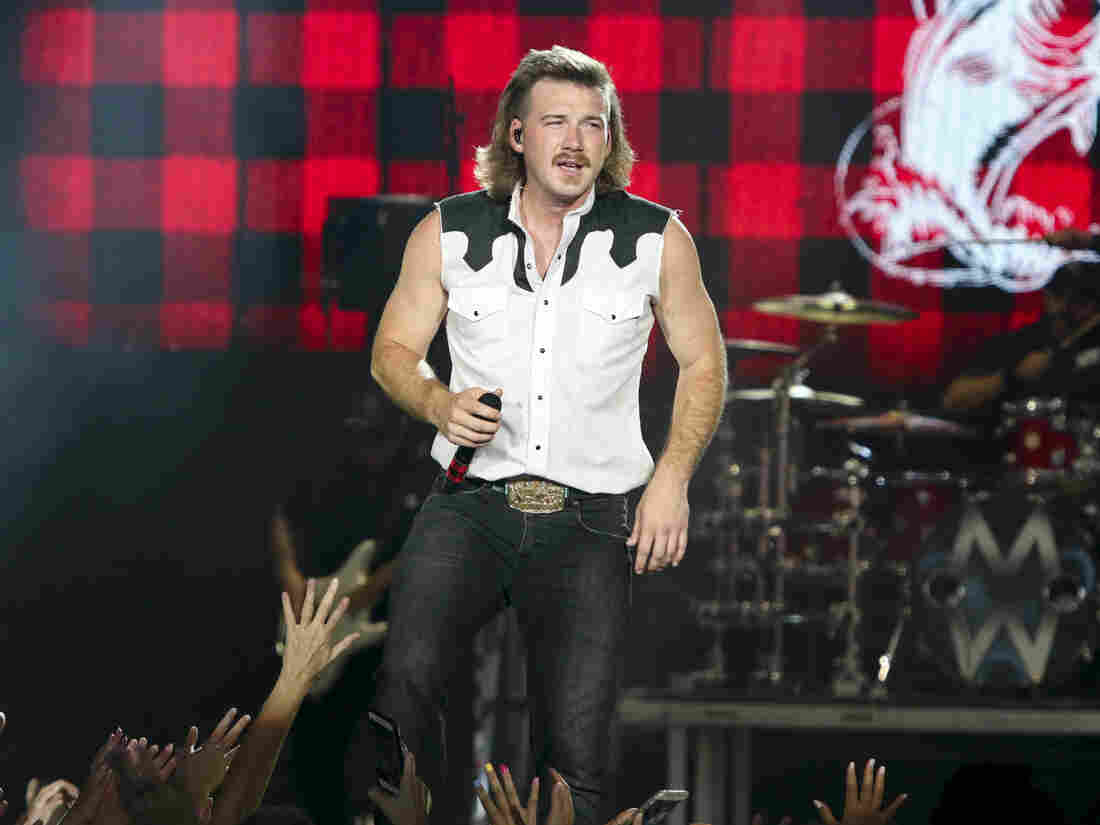 Morgan Wallen performs during the 2019 Can’t Say I Ain’t Country Tour at Cellairis Amphitheatre at Lakewood in Atlanta. 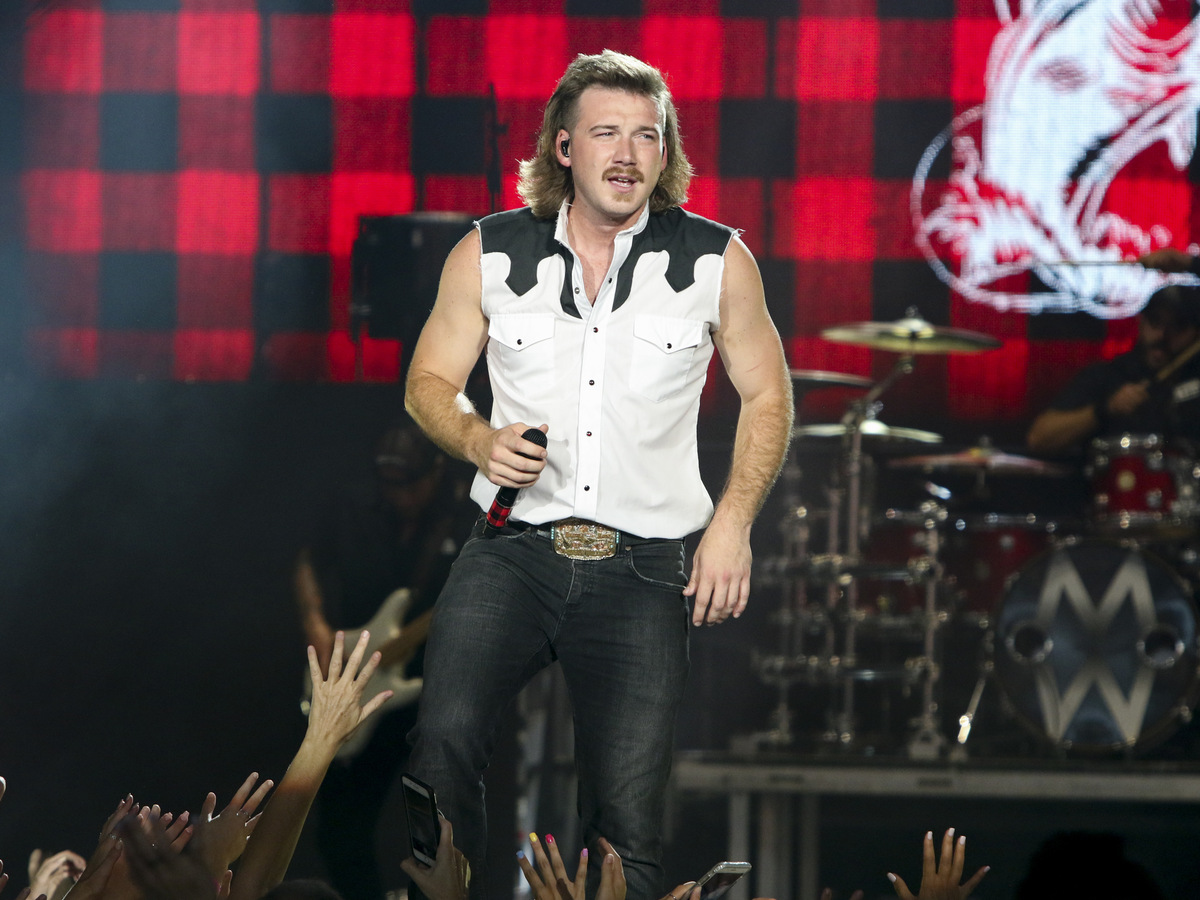 Morgan Wallen performs during the 2019 Can’t Say I Ain’t Country Tour at Cellairis Amphitheatre at Lakewood in Atlanta.

One of country music’s hottest stars says his invitation to appear this weekend on Saturday Night Live has been revoked.

“I got a call from the show letting me know I will no longer be able to play,” Wallen said in the video, which he says was recorded in his New York City hotel room. “I respect the show’s decision, because I know that I put them in jeopardy and I take ownership for this.”

He apologized to the show, his fans and his team “for bringing me these opportunities, and I let them down.”

His cancellation comes days after videos posted to the TikTok surfaced showing Wallen, without a facial covering, at a crowded bar.

The videos were taken on Saturday in Tuscaloosa, Ala., where Wallen “got up close and personal with fans…partying with revelers after the [University of Alabama] Crimson Tide trounced Texas A&M,” according to Al.com.

Wallen, who broke on to the music scene after competing on the NBC talent show competition “The Voice” in 2014, received backlash from people accusing him of having a laxed attitude towards the virus.

“I wish I could have made country music and my fans proud this Saturday,” Wallen said.

Wallen says the sketch comedy’s long-time showrunner spoke to him directly. “Lorne Michael actually gave me a lot of encouragement by letting me know that we’ll find another time to make this up. So that means a lot to me,” Wallen said.

Comedian Bill Burr is set to host this weekend’s show.

And while the SNL official twitter page has teased a parody of Wednesday’s debate between Vice President Mike Pence and Sen. Kamala Harris, the show has not announced a musical guest to replace Wallen.