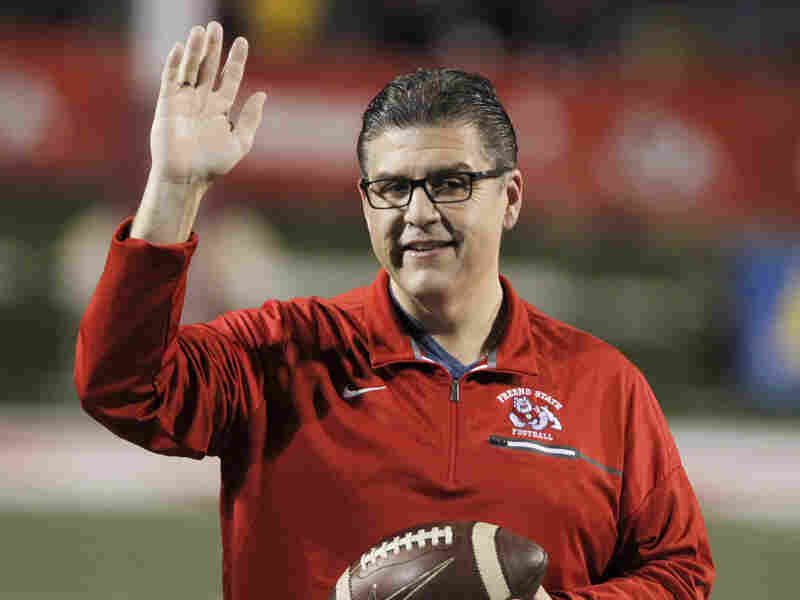 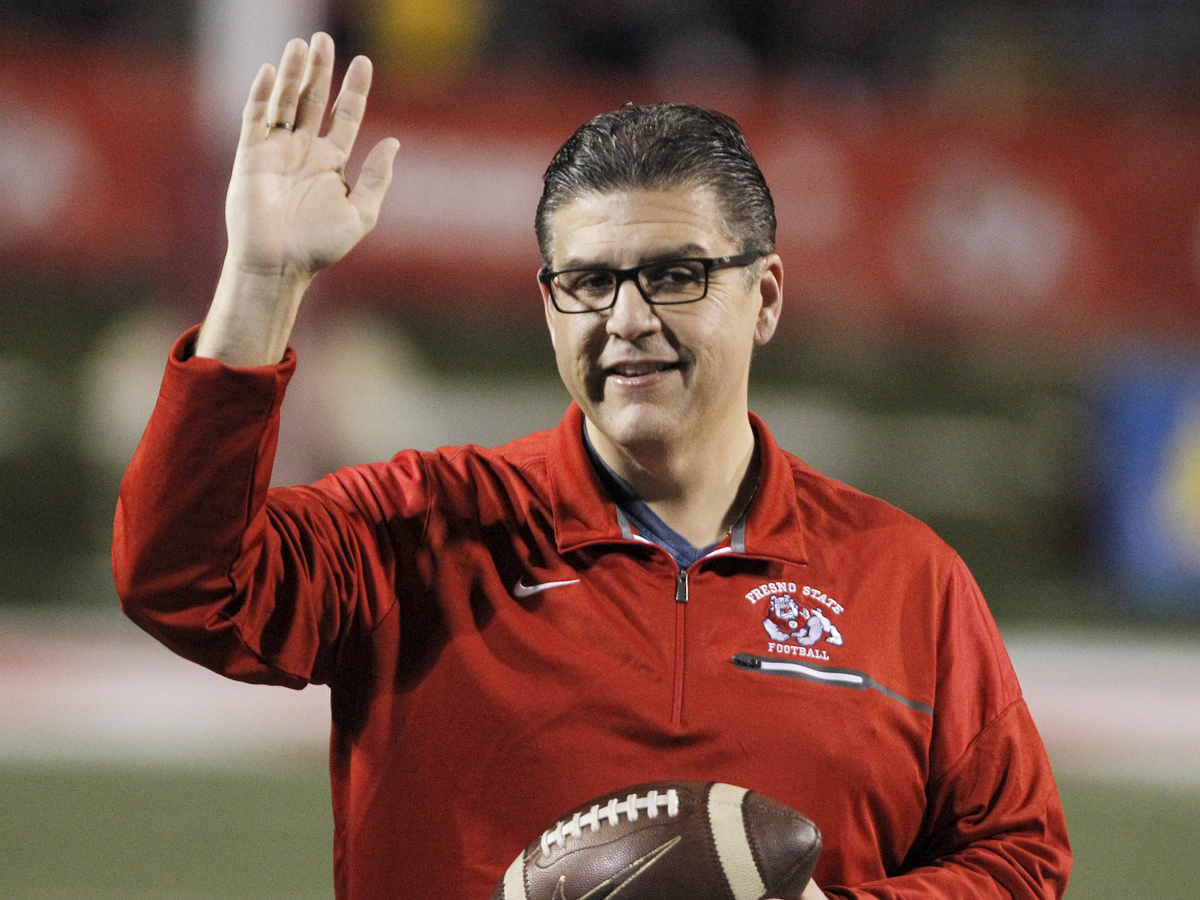 Joseph Castro is going to start his new job as the chancellor of California State University at a tumultuous time.

Not only will he be the first California native and the first Mexican-American to lead CSU, the largest four-year public university system in the U.S., but he will also be diving in amid a national pandemic that has rocked education to its core. He takes on the role in January.

To slow the spread of COVID-19, CSU announced in May that it wouldn’t hold in-person classes this fall — becoming one of the first major public universities to do so. And it’s come with a whole host of complications, including deciding how to best support students who now face new barriers to education: from technology and Wi-Fi to a lack of space.

“It’s quite the challenge because we’ve built structures here historically on university campuses so that we remove barriers for them when they’re here,” Castro told NPR’s Noel King. “So this is the ultimate challenge to have to pivot in a way where those services can only be offered, for the most part, virtually.”

California State University, Fresno, where Castro currently serves as president, has lent about 8,000 iPads and mobile hotspots to students, but he says the school still struggles with how to approach the problem of physical space and other technological challenges.

“My hope is that as the pandemic evolves and hopefully eases, that we’ll be able to provide more study spaces that are safe for them here on the campus perhaps in the spring, if not by the summertime,” he said. “I certainly hope that that can happen.”

In an interview with Morning Edition, Castro reflects on his own experience as a first-generation college student, being the first person of color to hold his position at CSU. His background reflects the majority of the nearly half-million students he will serve. Forty-three percent of CSU students are Latino and 62 percent are students of color, according to 2019 enrollment data.

What was the most difficult thing when you were in college about being a first-generation student that will inform the way you lead?

Well, I remember vividly how challenging it was for my family to first let me go because they love me so much and they were scared. They didn’t understand why I would go from a small town just south of Fresno, to a big university at Berkeley. And it was overwhelming for them and for me. And I remember some of those early days and weeks when I was trying to find my way. I didn’t understand, really, what a university was. And I think it takes time for first-generation-to-college students to understand the landscape. And the reason why I serve now is because I want to make sure that we remove barriers for them, that we help them, all students, but especially our first-generation-to-college students. We help them to succeed by having a wide range of services and support that they can use whenever they need them.

And I imagine your parents have no regrets about having let you go now, do they?

Not now. I was raised by a single mother and by my grandparents, and it was the first time in my life that I had ever done anything that they didn’t really want me to do, and so it was a big deal. But by the end of the year, I think they understood it and certainly by graduation they got it.

You are Mexican-American, and you are the first person of color to take on this role. When you reflect on what that means, what goes through your mind?

I feel so gratified to be able to serve California, to be the first California actually to serve in this position as well as the first Mexican-American, and I hope that my lived experiences will not only help me to be an effective leader as chancellor, but I hope that it will inspire all of our students, and especially those who are first-generation-to-college and students of color to see that somebody like them can succeed with a higher education. And I’m hopeful that that will inspire them to be focused on their own goals and to be successful.

To hear Castro’s Morning Edition interview, click on the audio button above.

Emma Talkoff and Krista Kapralos produced and edited the audio version of this story.