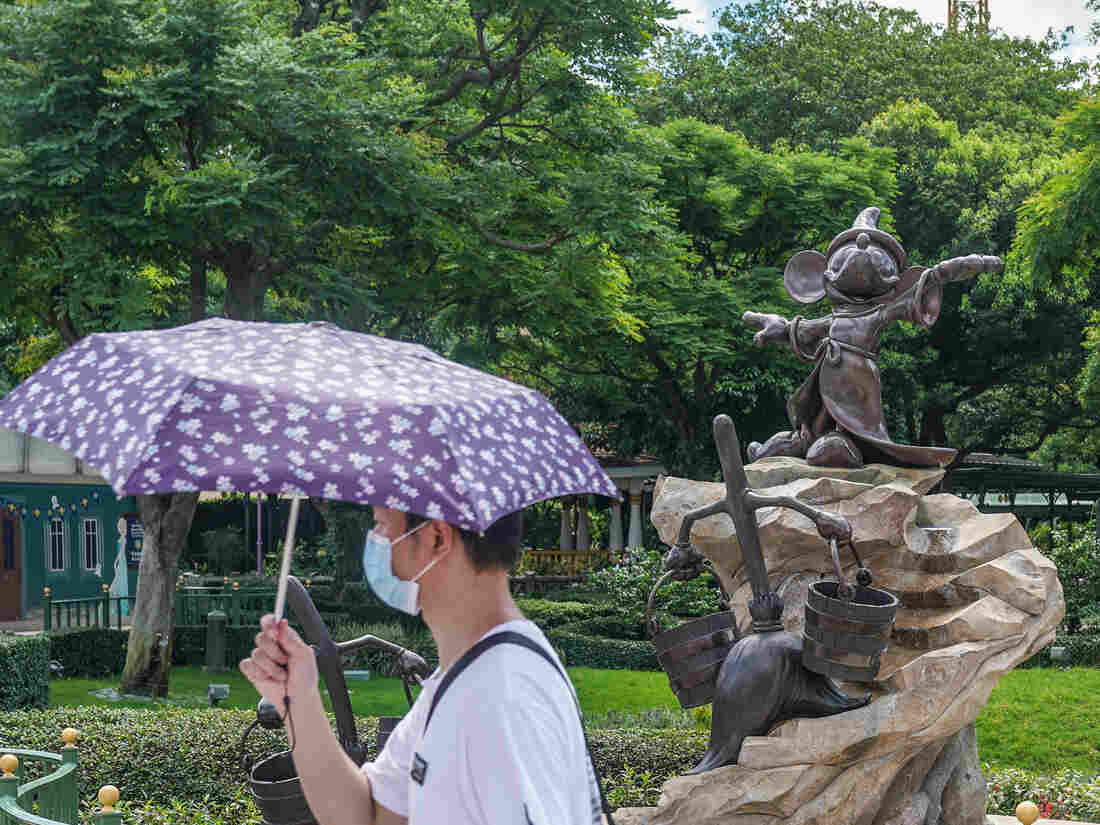 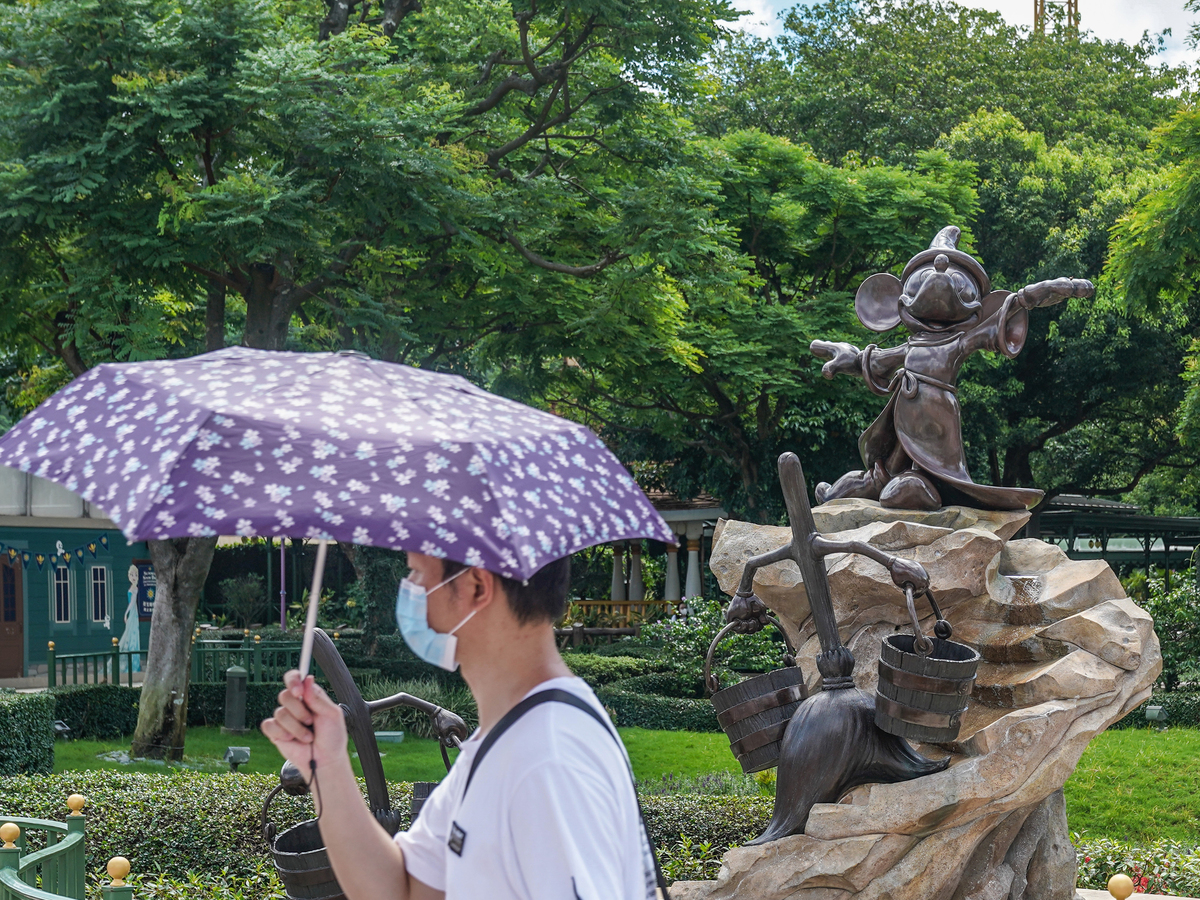 The Walt Disney Company’s theme parks, resorts and cruises have been devastated by COVID-19. Today Disney announced it is laying off 28,000 workers from its Parks, Experiences and Products division.

In a letter to employees, Josh D’Amaro, Chairman of Disney Parks, Experiences and Products writes, “We initially hoped that this situation would be short-lived, and that we would recover quickly and return to normal. Seven months later, we find that has not been the case. And, as a result, today we are now forced to reduce the size of our team across executive, salaried, and hourly roles.”

Since April, Disney covered healthcare costs of furloughed employees. D’Amaro says Disney is, “talking with impacted employees as well as to the unions on next steps.”

D’Amaro calls the decision “heartbreaking” but “the only feasible option” due to “the continued uncertainty regarding the duration of the pandemic.”

Disneyland Paris, Hong Kong Disneyland, Shanghai Disney and Disney World in Florida are open, with safety protocols in place. Disneyland in Anaheim remains closed. In August, The Walt Disney Company reported a loss of $4.7 billion in its third quarter.