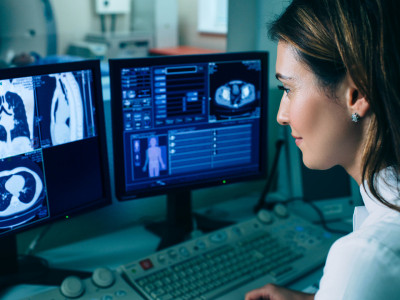 In the last decade, there has been a marked decrease in awareness among women that heart disease is their leading cause of death, according to a new report.

Researchers also found that awareness of heart attack symptoms declined among all women and that women were more likely to incorrectly identify breast cancer as the leading cause of death in 2019 compared to a decade ago.