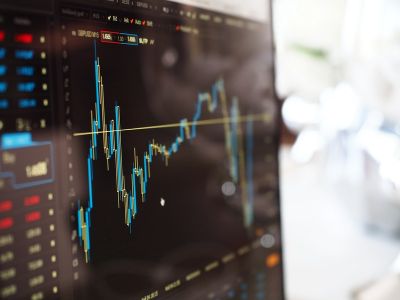 The Federal Trade Commission is expanding its retrospective review of mergers and acquisitions, using data from before and after a deal to assess whether the transaction affected prices, quality and consumer choice.

The FTC has retrospectively reviewed mergers since 1984. The two goals of the program are to understand whether the agency’s threshold for bringing an enforcement action in a merger case has been too permissive and to assess the performance of tools that FTC economists use to predict the effects of proposed mergers.

The expanded program means the agency will dedicate more time and resources to studying completed mergers, addressing antitrust questions that have not been extensively studied in previous years and expanding retrospective reviews to industries that have not been studied.

As part of the expanded program, the FTC director of the bureau of economics will release an annual summary on lessons and findings from the retrospective studies.