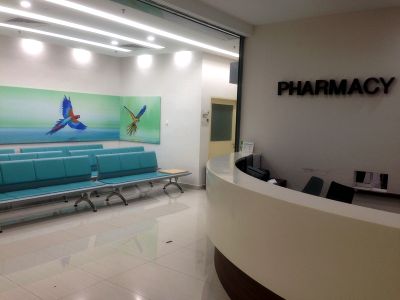 Northwestern Medicine, a 10-hospital system in Chicago, plans to build an outpatient care center in a South Side neighborhood that is slated to lose its 170-year-old inpatient hospital next year, according to The Chicago Sun Times.

The ambulatory center, which would need regulatory approval, would be 75,000 square feet and house an urgent care center, primary care clinic and specialty care services in Chicago’s Bronzeville neighborhood.

The facility would partially fill a void in the community if the closure of Mercy Hospital & Medical Center moves forward, according to the report.

In July, Mercy announced plans to close between Feb. 1 and May 31 of next year, pending approval from a state review board. The hospital said it could no longer sustain monthly operating losses of $4 million.

Trinity Health, which owns Mercy, said it tried for 18 months to sell or find a partner for the 292-bed hospital, contacting more than 20 potential partners.

The hospital also tried teaming up with three other South Side hospitals last December to form a single healthcare organization, but that deal was called off in late May after state funding fell through.

Although it plans to close its inpatient hospital, Mercy said it wants to develop an outpatient facility. Community activists have said the loss of an acute care hospital will create a medical desert on the city’s South Side.