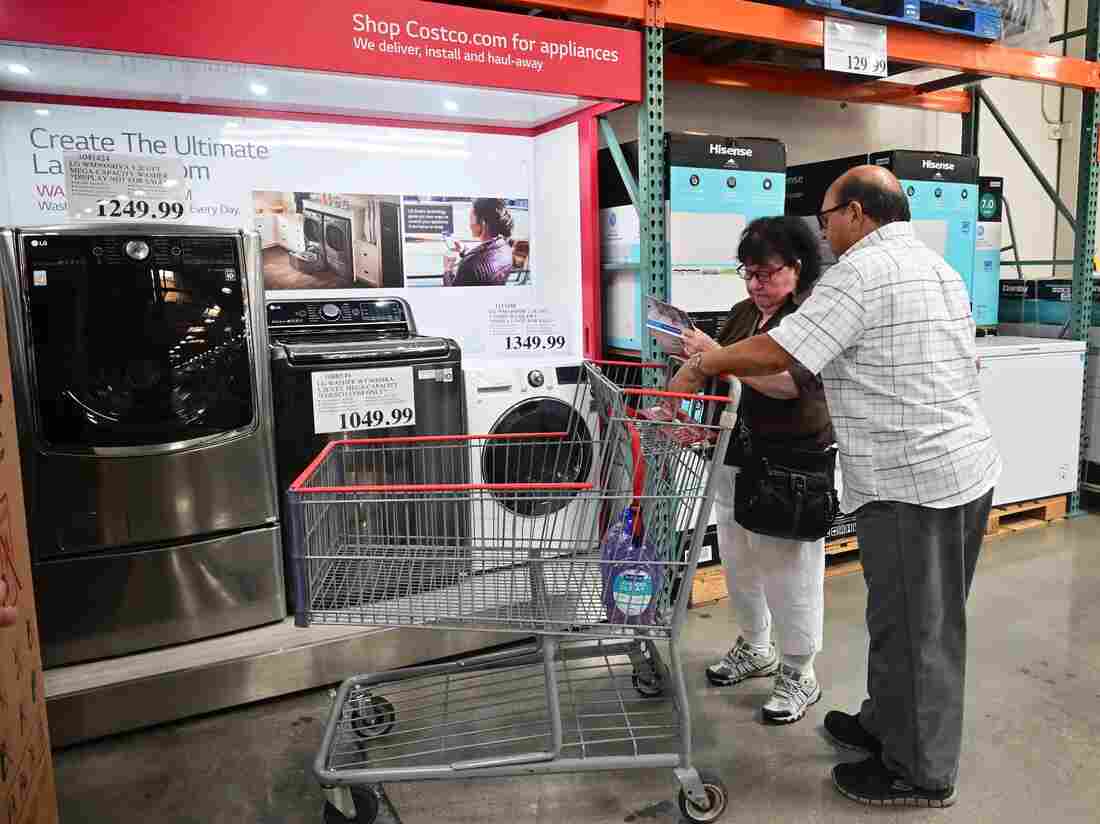 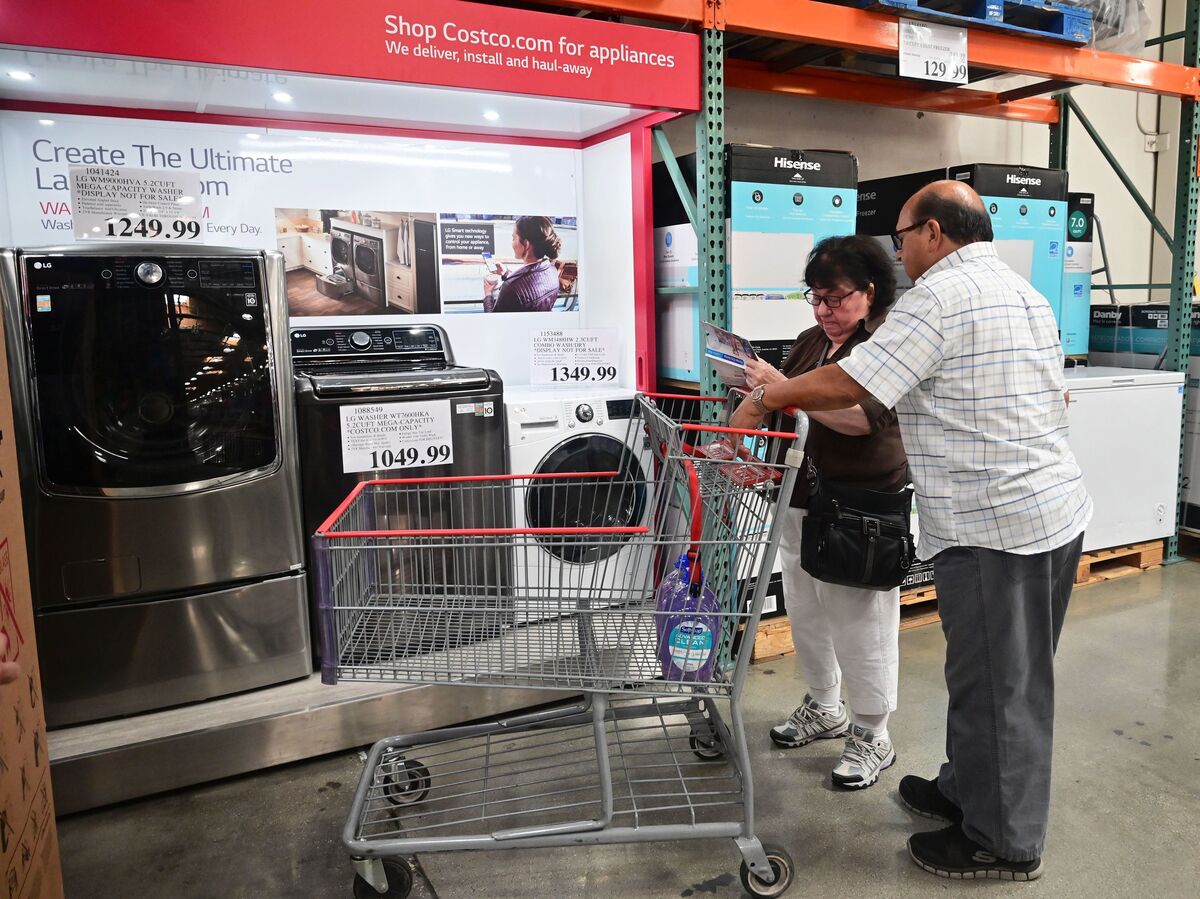 Household income in the United States rose sharply last year while poverty declined — fruits of a record-long period of economic growth that ended abruptly when the coronavirus pandemic struck.

An annual report from the Census Bureau shows median household income jumped 6.8% in 2019, to $68,700. That’s the highest since the government started keeping track in 1967.

Analysts caution that both income and poverty measures may have been skewed by the challenges of conducting interviews during the pandemic. Fewer people completed the survey than in years past, which likely resulted in artificially boosting the income measure while depressing the poverty rate. Were it not for those survey problems, the Census Bureau estimates median household income would have risen just 3.8% and the poverty rate would have registered as 11.1%.

Even with that caveat, the report provides a frozen-in-amber snapshot of how a long period of job growth and low unemployment padded the pocketbooks of American families.

With rising wages and more people working last year, median household income rose for every racial group and every part of the country.

Many of those gains were almost certainly erased this year, though, when the pandemic took hold in the U.S., throwing tens of millions of people out of work. Unemployment soared this spring to its highest level since the Great Depression. African American and Latino workers were especially hard hit.

While the job market has improved in recent months, it’s still far from the conditions that drove last year’s income gains.

“Because of the pandemic, we are going to be struggling again to get back towards full employment,” said Elise Gould of the left-leaning Economic Policy Institute. “Policymakers should take heed of the policies that had gotten us to where we were in 2019 — albeit more slowly than we should have — to get us back on that road to full employment”

Even before the deadly coronavirus struck, more Americans were going without health insurance. The uninsured rate climbed to 8% in 2019, largely due to a drop in Medicaid coverage. Virginia, which expanded Medicaid last year, was the only state to see an increase in health insurance coverage.