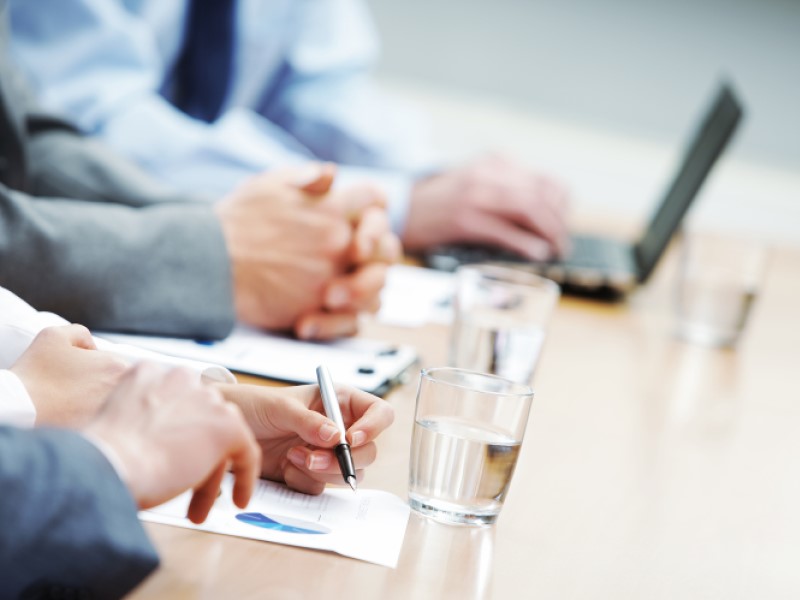 The agreement would still need approval from regulators and the organizations’ boards.

“As a full member of our health system, Wheeling Hospital will remain true to its mission, traditions, Catholic identity and practice of medicine, while benefiting from being part of a larger, integrated network,” Albert Wright, Jr., president and CEO of WVU Health System, said in a news release.

The letter of intent comes the same week Wheeling Hospital reached a $50 million agreement with the U.S. Justice Department to settle allegations that the hospital and former CEO Ronald Violi violated the anti-kickback law.